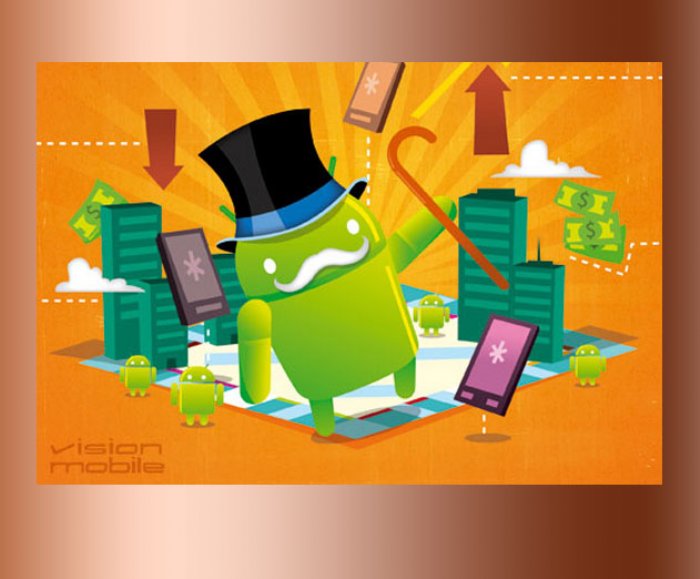 Making Devices Support Android Could Be The Future


1,031
I’ve long believed that devices drive the app economy. Why has Samsung created such a lead in the smartphone market? Because they are the best in offering a plethora of devices that offer speed, functionality, gee whiz looks, and more. Sure there are apps, but Apple has just as many.
I believe people care more about devices than apps. However, from an app developer standpoint, it may be the other way around. Stijn Schuermans with Vision Mobile provides a compelling rationale on the power of developers on the success or failure of smart devices in his article “Flip of Fortunes: Making Devices Compatible with Apps.”
His lead in paragraph says it all, “There used to be a time when developers worked hard to make their apps compatible with devices. Nowadays, device makers are working hard to make handsets and tablets compatible with apps.”
I won’t spoil the narrative by going into too much detail here; however let’s just say that he isn’t predicting iOS as the dominant platform. Check it out.