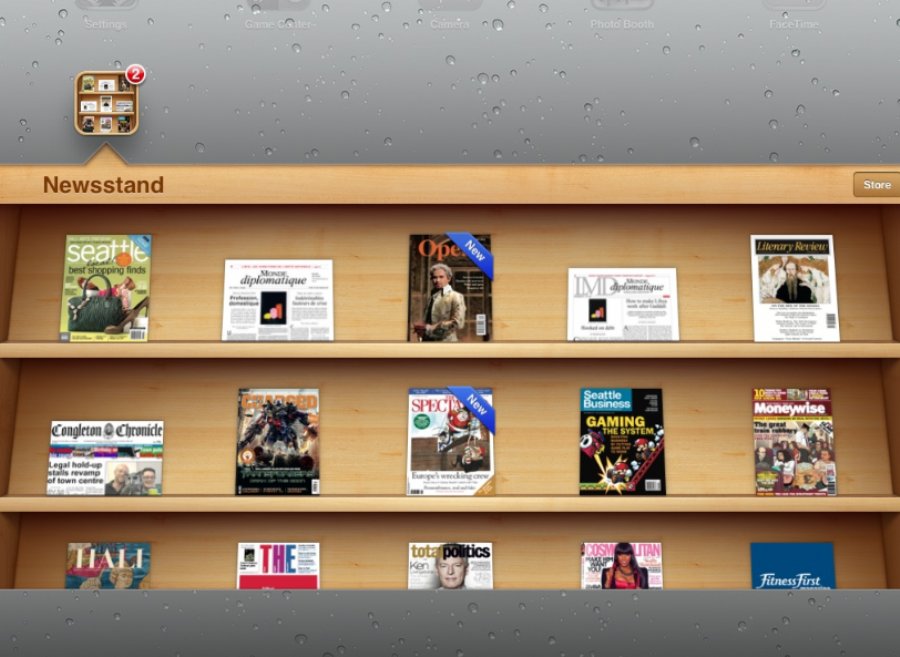 Maggio No Longer Recommending Newsstand Apps To Publisher Clients, and Here's Why


3,060
iOS newsstand apps have long been a puzzle for some developers because the newsstand in general is a separate counterpart to the actual app store itself. While newsstand apps are indeed real apps, they tend to be forgotten and more buried than a normal app would be because they get tucked away in a separate newsstand app all together that forces a rather odd grouping of newsstand periodicals in relation to other apps on your phone.
Today in a blog post by Marko Karppinen;
"In 2012, John Gruber said that Newsstand is a place where apps go to be forgotten. Today the Newsstand app is much worse. The folder-like design in iOS 5 and iOS 6 has been replaced with an opaque app icon. The end result is so horrible that it’s hard to avoid thinking it was done maliciously: if someone was tasked with hiding away a set of unwanted apps, they would be likely to come back with a design that was something very much like the iOS 7 Newsstand."
Because of the changes, Marko and his group at Maggio have decided to stop recommending to their clients that they should publish to the newsstand. He gives a few different reasons in the post, which is definitely worth the read if you have an upcoming app set to go into the Apple newsstand.