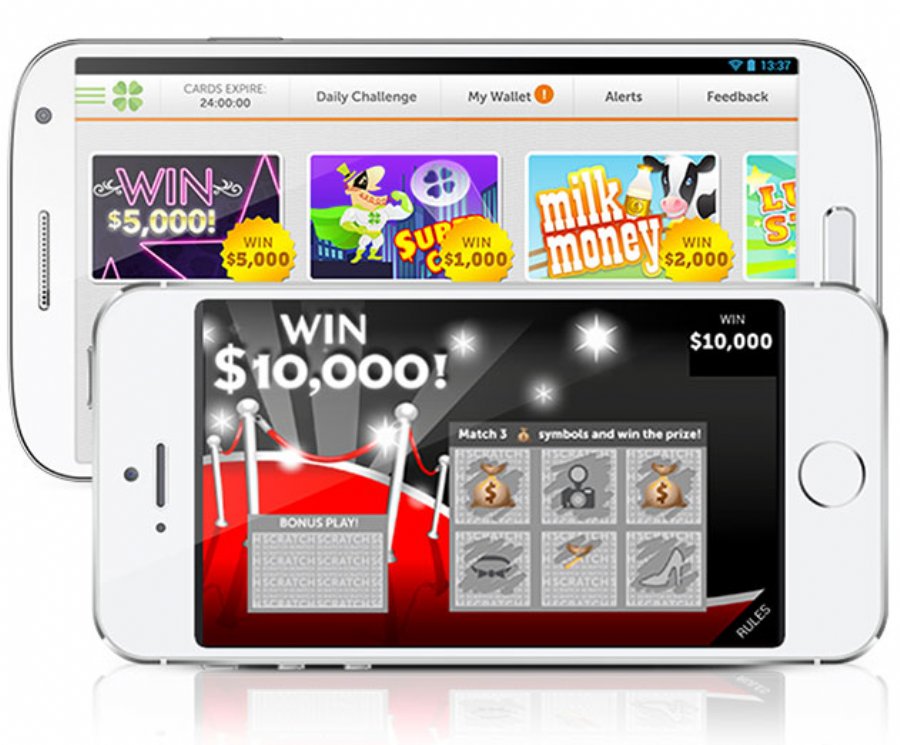 Lucktastic launches the Total Eclipse Showdown on their app

Lucktastic, a pure play, free app and entertainment destination that is reimagining winning experiences, rewards, and discovery has today announced an exciting new in-app event in honor of the upcoming solar eclipse. The "Total Eclipse Showdown" event starts Friday, August 18th and will run until the end of the eclipse. The ‘Showdown” culminates with a dramatic Facebook Live event on August 21st starting at approximately 2:35 PM ET set on a majestic New York City rooftop where the winning team of the event will be announced.

At the start of the event Lucktastic players will choose “Team Sun” or “Team Moon” in the Lucktastic app and will receive 20 free tokens for joining a team. The in-app tokens can be redeemed for prizes, such as restaurant and retail store gift cards, or used to gain entries into their major giveaways and sweepstakes. After the event on August 21st, the winning team will be announced live and awarded 100 in-app tokens a piece, while the other team will receive 50 tokens each. The winning side will be based off of which team has accumulated the most votes throughout the event.

“Our goal was to create a fun, engaging in-app experience for our fans,” said Alex Betancur, co-founder of Lucktastic. “This celestial event happens only so often and was the perfect opportunity for us to connect with our users and bring them closer to the eclipse with our popular Lucktastic Live show on Facebook. We’re very excited to watch this historic event and give our fans the chance to engage by asking us questions, in real-time, and shouting out to watching viewers.”

Lucktastic has been using Facebook Live weekly since January 2017. In that time the team has filmed over 40 Facebook live shows and drove 680K engagements from the live event into the app. The team has seen 117% lift in reach and a 590% lift in views from the beginning of the year to present. Lucktastic is currently averaging 300K people reached, 51k views, 7k comments, 4k likes, and 2k shares for each Live event.