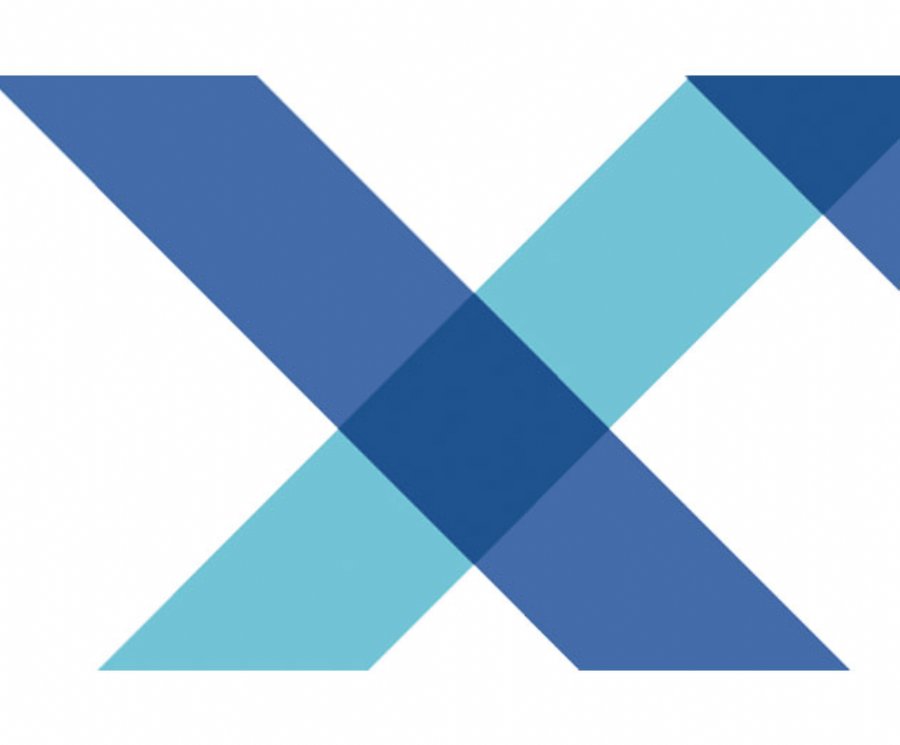 
4,930
The Cloud Native Computing Foundation (CNCF) is a Linux Foundation project and organization dedicated to advancing the development of cloud native applications and services. The organization has announced it will host and organize KubeCon, a CNCF event co-located with it’s the inaugural CloudNativeCon, this November in Seattle.
KubeCon was originally organized by Kismatic as a community-driven event focused on the education of developers and the promotion of Kubernetes. The CNCF is now taking over the event and will expand from being a gathering place for Kubernetes community contributors, users and developers, to bringing technologists from multiple cloud native communities to further the education of cloud native architectures. Anyone interested in submitting an idea to be covered or would like to participate as a program presenter can do so here.
KubeCon, a CNCF event co-located with CloudNativeCon, is a multi-day, multi-track event which will feature highly technical talks covering major production users, leading expert contributor insights, and a full range of technologies that support the cloud native  ecosystem.
Additionally, CNCF will host a CloudNativeDay August 25, 2016 in Toronto and will also participate in a number of other conferences in 2016, such as CoreOS Fest, OSCON and ContainerCon Japan, which are dedicated to cloud native, container and open source education.