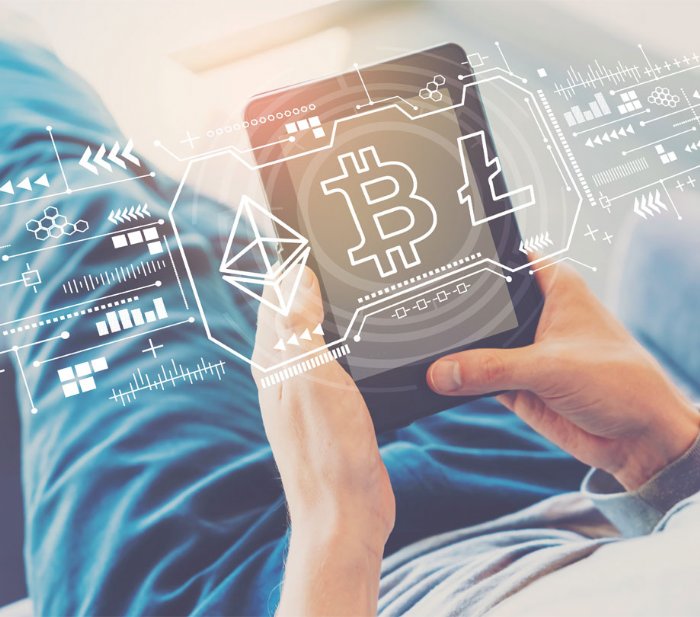 Kadena has announced a multi-protocol decentralized exchange (DEX) named Kadenaswap that will utilize their 20-chain sharded and scalable layer-1 public blockchain with 480,000 transactions per second capability.

As DeFi continues to grow by billions each month, the fundamental problems of Ethereum are breaking platforms and sending developers scrambling. As Ethereum is currently the infrastructure for the majority of DeFi activity, it is buckling under the strain with gas prices soaring to $99 per transaction. Non-DeFi applications have been crowded out and are unable to operate sustainability. Recent hacks of Balancer, Bzx, Opyn, and dForce, with losses in the tens of millions of dollars, highlight the crippling security difficulties that developers face with Ethereum’s smart contract language Solidity.

In searching for a solution to these problems, major DeFi projects are looking at alternative blockchain platforms to Ethereum, including “CeFi,” which leverages centralized exchanges’ scalability. There are also layer-2 networks, which push transactions off-chain and can raise the centralization concerns seen in the Lightning Network. Taking a different approach, Kadenaswap instead leverages Kadena’s multi-chain scalability to keep the “De” in DeFi by scaling on the base layer, using decentralized bridge technology in Pact for access to major protocols, no matter what chain they originate on.

“Ethereum made DeFi possible, but congestion and high gas prices threaten the sustainability of the DeFi experiment just as it is poised to skyrocket,” said Kadena Co-founder and President Stuart Popejoy. “Kadenaswap’s support for multiple protocols and the ability to scale across the Kadena public multi-chain network will provide a much-needed, fully decentralized alternative to ‘CeFi’ on centralized exchanges and off-chain Layer-2 solutions. Combined with community efforts like our developer program launch and free gas campaign, Kadenaswap shows a way forward to mass adoption of DeFi protocols.”

Kadenaswap will leverage the Pact smart contract language to interoperate with major DeFi protocols and stablecoins such as BTC, CELO, DAI, DOT, LINK, and ETH. It will also launch in stages beginning with the creation of native decentralized bridges to Ethereum as well as other networks such as Cosmos and Polkadot. Kadena’s founders bring proven financial and technical expertise from building J.P. Morgan’s first blockchain and previously working at the U.S. Securities and Exchange Commission (SEC). Additionally, as the first layer-1 multi-protocol DEX, Kadenaswap will create opportunities for automated market makers (AMMs) to balance liquidity across networks. Toward this end, a governance token named KDAX is under consideration to allow stakeholders to participate in setting incentives and other mechanisms. The first stage of Kadenaswap, which will include major components such as bridges, ERC-20 wrapped tokens, etc. will go live in Q4 of this year. Additional details can be found in the release of the company’s Q4 2020 roadmap next month.

To increase the ease of building applications on Kadena’s blockchain, whose production-ready scalability ensures low gas fees, the company is offering developers one month of free gas during October 2020. The month of free gas is accompanied by the launch of Kadena’s developer engagement program; visit the developer site for more information.

ZelCore, the preferred 3rd party wallet recommended for the KDA token, is partnering with Kadena to provide full-node incentivization for miners. On ZelCore’s Flux platform, full node operators can receive incentives in KDA. This is a new resource to GPU members of the community that want to mine via running a full node. Building upon crypto gas stations, along with a month of free gas, full node operations are the latest benefit for the Kadena community.

DeFi has emerged as a potential game changer for blockchain, increasing adoption and attracting new participation with cryptocurrency. Kadena looks forward to contributing to the DeFi ecosystem in Q4 and beyond with this announcement of the Kadenaswap DEX, one free month of gas, a developer engagement program, and full-node incentivization for miners.