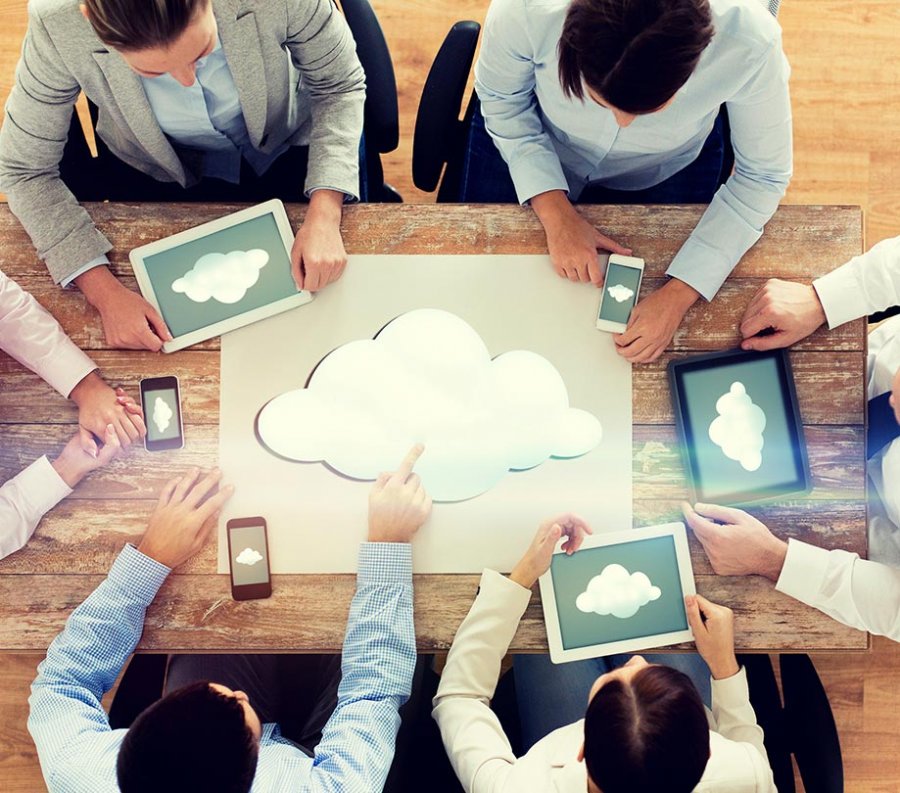 K2 is focused on making business application development more accessible to non technical resources, so they have extended SmartAssist technology to provide more intelligence in the design phase, and make workflow development easier and more efficient.

K2 has announced new features and functionality focused on enabling a simpler way for non-technical resources to build business applications on the K2 platform. Additionally, all features that have been released to K2 Cloud since launch last year, have been released in an updated version of K2 Five.

Many businesses are facing the task of doing more, with less resources. To solve this problem, organizations are looking to broaden the types of resources that are used to solve technical business problems. To do that, K2 believes that business application development must become simpler.

As part of its Intelligent Workflow initiative, K2 has extended its SmartAssist capability by adding warning badges and infinite workflow loop detection. Warning badges will let an application builder know of potential configuration problems in the workflow that need to be reviewed before deploying, to ensure it will behave as intended. Infinite workflow loop detection is a specific warning badge, that notifies the builder that the Workflow Designer has detected an infinite loop in the design and configuration. This gives the builder an opportunity to apply a fix, if necessary, before deploying in a production environment.

“In order for less-technical resources to be able to build technical solutions to business problems, we must make interacting with our platform, particularly in the building and design phase, very simple,” said Olaf Wagner, K2 co-founder and senior vice president of product and engineering. “Most professional developers are able to debug issues in design and configuration on the fly, often with other tools they already use. SmartAssist fills that gap for non-professional developers that need a little extra assistance as they’re building. It not only provides warnings, but it also surfaces best-practice guidance that is displayed as part of the workflow design environment, ensuring that best practices are followed regardless of technical ability.”

The update also includes improvements to the App Workspace and the App Wizard user interface to simplify the platform’s experience across design and run-time. Navigation has been split between finished apps that are available for use by an end-user and build environments where authorized citizen developers can access the App Wizard and SmartStarters to begin building an application. Further, the new design makes it easier to manage existing applications as the updated interface surfaces management tasks like security and configuration options in an easy-to-use interface that is digestible for non-technical users.

K2 also released an updated version of K2 Five, which brings features that have been released to K2 Cloud since the launch last fall, on-premises. This includes the addition of App Wizard to K2 Five, which had been a feature unique to K2 Cloud until now.