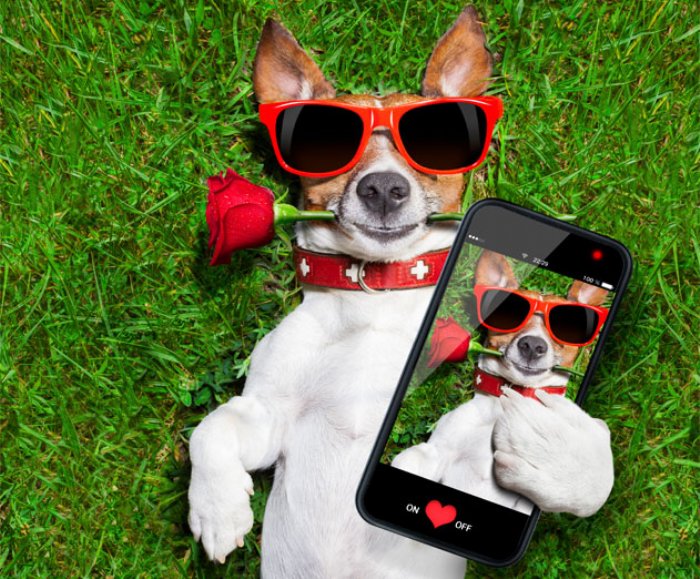 Is Apple Cooking Something Up for September 9 I Say “Supersize My Order!


12,100
Multiple reports are coming out that Apple will be hosting a news conference on September 9. We haven’t heard anything official as of writing this, however that will obviously change.
Apple has been amazingly quiet in August. Check out their press page and you’ll see 0 news releases in August. In July – 6 releases, in June – 4 releases, August – nada. But a little research shows that last year they did the same thing, silent in August and noisy in September.
For me, I don’t really care when this September they announce the new phone/phones/wearable. I just want to see a bigger iPhone. As the only company to successfully marry a mobile operating system and mobile products, they need to move past a one size phone, because one size does not fit all.
Would you want just one size GM sedan? No, and so their venerable “High Value” V6 engine went into a number of cars. As an operating system, that engine was one of the best GM ever made, but what people cared about was the look and feel of the car, not what made it go.
And for mobile developers, think of what you can squeeze into that new phone size. Even if its only 10% bigger, that's a world of difference.
And so I look forward to an upcoming announcement, whenever it is, and I say: “Supersize my order!”