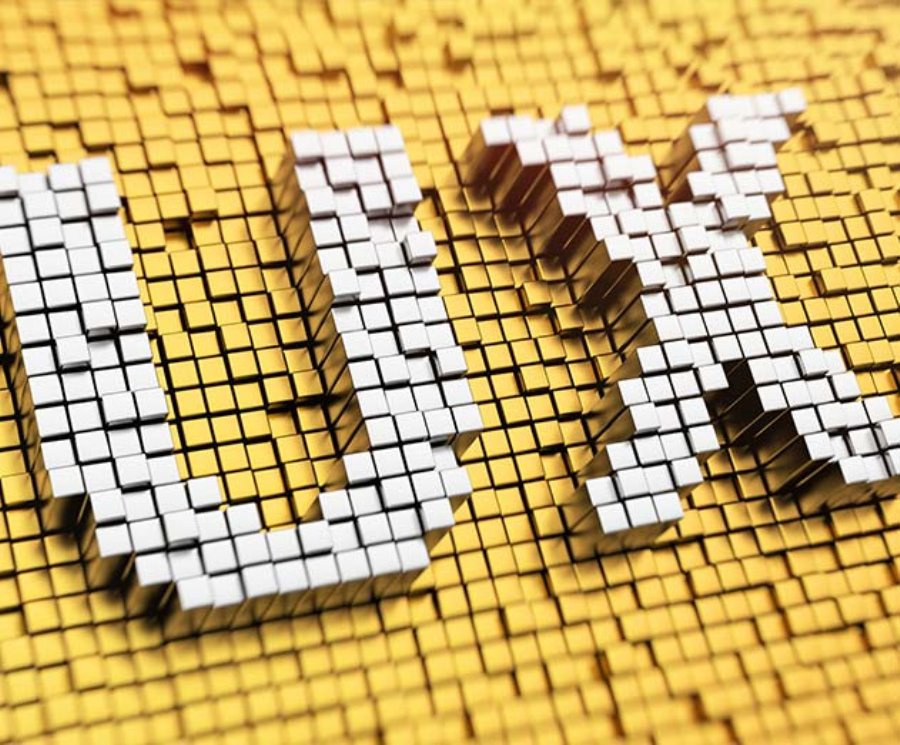 
70,376
Infragistics has announced the launch of Infragistics Ultimate 16.2, its enterprise-ready web, mobile and desktop user interface development suite. The release features a broad range of updates to Infragistics Ignite UI control set for building modern web apps with Angular, React and ASP.NET MV; as well as adding full support for Angular 2 and ASP.NET Core; and charts and grids built to handle challenging data sets and refresh rates, which are available as part of both Ignite UI and the broader Ultimate 16.2 toolkits.

They have re-vamped data visualization tools, so that most charting needs can be met with very little additional coding or configuration. They lowered the library size while creating faster rendering, and improved the development experience for Windows Forms, Rich Client and WPF developers by adding performance and usability enhancements to these control suites.