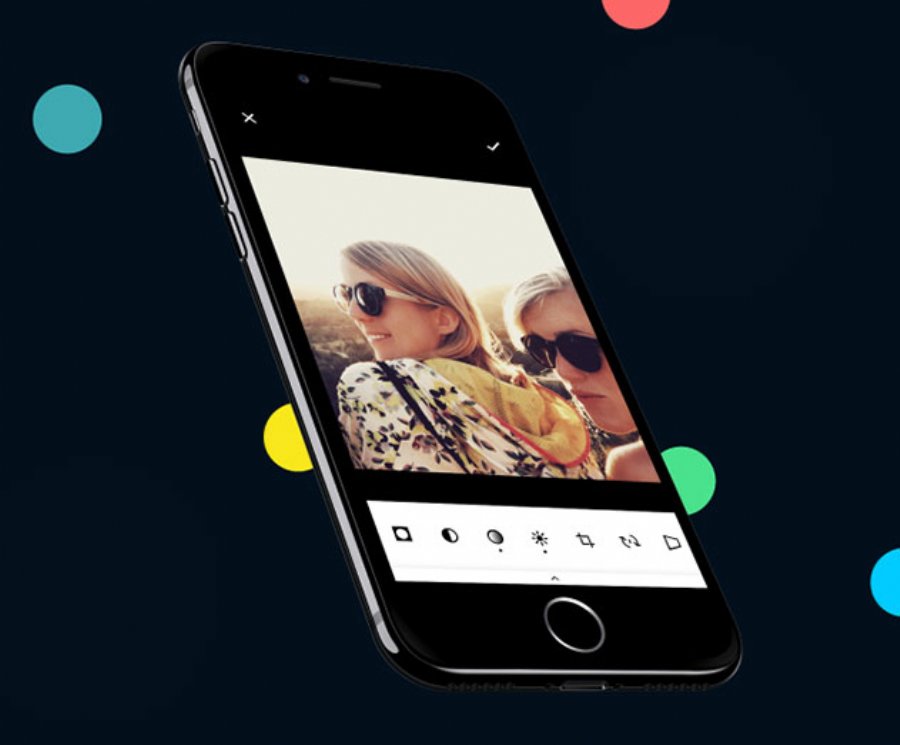 iOS 11 is here and ompanies are preparing around the world to quickly utilize and feature all the latest technology that was announced at the Apple Keynote. One such set of features that many are excited about, including me, is the new camera functionality. The ability to split the foreground from the background is due to be a captivating new offering, giving the iOS camera app a lot more power in the hands of both the skilled photographer and amateur alike.

One such photography app that is preparing for the new changes is infltr, the first App to allow editing of Depth Photos & the 4 most popular types of visual media on mobile: Stills, Live Photos, Video & Animated GIFs. You can now automatically add a different filter to the background & foreground of your photos containing Depth information.