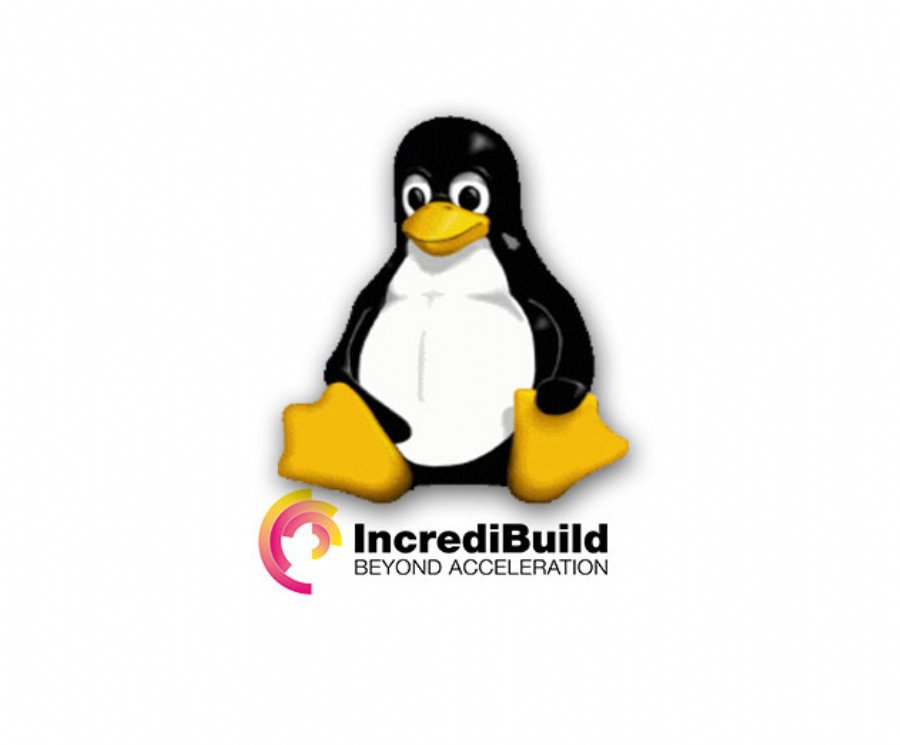 
6,358
IncrediBuild has released IncrediBuild for Linux and Android which allows developers to visualize their build process with no vendor lock-in or need to change their development toolchain or workflow.
This solution helps developers streamline development cycles by running development processes in a distributed fashion. IncrediBuild uses a “Docker-like” distributed container technology to enable fast processing of development tasks in parallel, allowing developers to turn their computer into a virtual supercomputer by harnessing idle cores from remote machines across the network and in the cloud, increasing performance, speeding build time, and improving developer productivity.
IncrediBuild for Linux and Android supports the most popular Linux distributions, such as Ubuntu, Red Hat Enterprise Linux, and CentOS and can accelerate most built tools and various development tools without any integration, changes to source code, or build tools environment.
IncrediBuild for Linux also allows organizations running multiple Linux distributions to accelerate their development on the same platform. For example, teams running Red Hat Enterprise Linux, CentOS, as well as Ubuntu can all benefit without configuring different build processes for each platform separately.
IncrediBuild for Linux and Android offers:
- “Out of the Box” deployment: Developers using IncrediBuild can be operational in minutes, without the need for system integrators or professional services. With IncrediBuild for Linux there is no need for developers to change their source code, build tool or build script.
- Accelerate any development tool or application: IncrediBuild accelerates any multi-process compute-intensive process. In addition to Make and GCC, developers can accelerate different development tools and applications such as Make variants (GMake, QMake, CMake) Gradle, Scons, WAF, Rake, Ruby and others. Various testing tools such as GTest, as well as many compilers out-of-the-box, such as C++, G++, Clang, Arm variants, Java, Javac, Cuda, and Intel C++ compiler. With IncrediBuild developers can configure any other development tool that supports multi-job execution such as packaging, QA scripts, rendering tools, and other time-consuming development processes including custom tools.
- Build visualization and Analytics: IncrediBuild allows a developer to record and replay the entire build process execution and provide real time monitoring to build execution in a graphical representation providing statistics and reporting. It allows a developer to drill into low-level data as well as monitor build health, identify and detect key errors and detect build dependencies, anomalies, and inefficiencies. It offers a solution that provides a centralized area to inspect previous builds, replay, and analyze which helps enable and optimize continues delivery as well as aid regulatory compliance.
- Continuous integration enablement: Accelerating any continuous integration cycle with tools, such as Jenkins or a your custom solution by modifying a single command. With IncrediBuild, there is no need for build managers to switch CI servers. You can now scale to run any number of parallel builds.