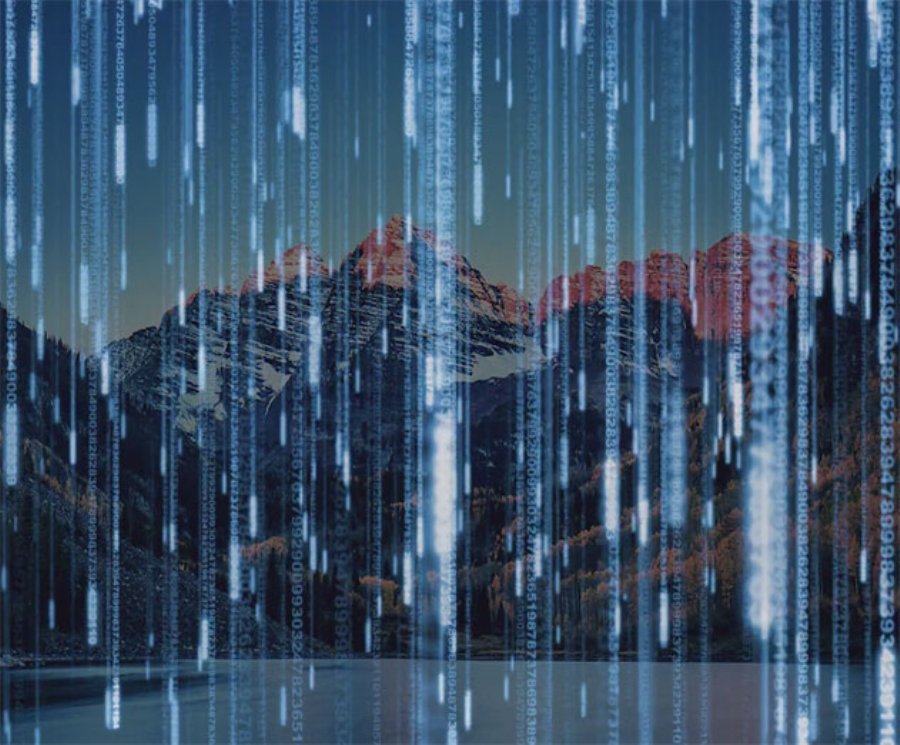 
27,706
Data. The infrastructure of the digital age. Civic hackathons across the country are acting like megaphones to those who manage data in government: The public data you manage is ours. And here’s how we’ll use it to make our communities and business environments better.
Want to participate in a civic hackathon? No problem, you can most definitely find one near you. You’ve seen the sites, groups, and events that highlight the who, what, when and where of every civic hackathon across the country and abroad.
But what’s coming out of civic hackathons? Beyond a fun weekend and some brilliant ideas? Is anything sustaining when the judging ends?
The Colorado Secretary of State’s office has decided to take a different approach by giving the brilliant concepts from challenge weekend some legs - something to keep the apps going; a business model wrapped around the apps.
How are they doing this? For starters, they ask the market (Go Code Colorado is a business app challenge, so the market is business decision makers) what kinds of problems need to be solved. Not only does this provide early data that there’s a need in the market for their apps, it allows the teams and developers to focus on solving problems, not defining them.
Next, Go Code Colorado hosts a challenge weekend in five locations across the state to reach a wider range of talent (Go Code Colorado was the first statewide civic apps challenge in the country). Then they take the top two teams from each location to a mentor weekend - travel paid - so the teams can pick the brains of been-there-done-that successful entrepreneurs, devs, business attorneys, and marketers. In short, give the teams the tools they need to succeed as businesses.
The ten finalists then present their ideas to an audience of business leaders and judges, and three teams are awarded $25,000 to keep their side projects going. A not-so-typical award for a not-at-all-typical apps challenge.
In exchange for the $25,000, and with an eye toward sustainability, the state of Colorado grants a license to the winning teams to use the intellectual property developed during the competition. In return, the state asks the winning teams to maintain the software and to provide analytics on how their software is used. Once the year is up, all the intellectual property and software is automatically assigned back to the winning team.
2014 Go Code Colorado Challenge
2014 was a solid start for Go Code Colorado. The winning team, Beagle Score, was formed by Sean Wittmeyer and Wojciech Magda from Fort Collins, Colorado. They tackled a business site location challenge by designing an online tool to help businesses decide where to sign a lease and locate their business.
Beagle Score was derived from roughly 30 data sets posted publicly by varying levels of government. It is a resource that assists visitors and brokers to make educated decisions when evaluating properties. The score can be embedded in any website with a single line of code, loading all the information for a given location. Visitors can enter an address and up pops a numbered score based on information such as taxes, neighborhood demographics, competition, infrastructure and regulations.
Lessons Learned From 2014
By all measures, Go Code Colorado’s inaugural year was a huge success. Some key results:
- 33 government data sets published
- 550+ attendees at over two months of events
- 25 teams competed in 5 regions across Colorado
- Winners came from Fort Collins (1st), Durango (2nd) and Colorado Springs (3rd), outside of Colorado’s well-known tech hub of Boulder and capital, Denver
This year, the organizers have placed a special emphasis on putting more data sets in the state’s repository. With a lofty goal of 100 data sets, the team is more than half way there and has more than doubled the amount of data sets available last year.
Year two also brings an emphasis on attracting more entrepreneurs to the challenge. Coders code, but the organizers want to attract more well-rounded teams with members that have the skills required to take a product to market and make it a business. By bringing more entrepreneurs into the fold to work on teams, Go Code Colorado hopes for even more sustainability from the apps and the businesses behind them.
2015 Event Dates and Details
Kick Off Event
- April 8th, 6 p.m.
- Denver, Colorado
- Free and open to the public
Challenge Weekend
- April 10th—April 12th
- Colorado Springs, Denver, Durango, Ft. Collins, and Grand Junction (all in Colorado)
- Free and open to the public
Mentor Weekend
- April 24th—26th
- Boulder, Colorado
Available only to the winning teams from Challenge Weekend
Final Competition and Gala
- May 21st
- Denver, Colorado
- Free and open to the public
Go Code Colorado will open team registration soon. In the meantime you can visit GoCode.CO for more information and to sign up to receive email alerts.

Read more: http://GoCode.COThis content is made possible by a guest author, or sponsor; it is not written by and does not necessarily reflect the views of App Developer Magazine's editorial staff.