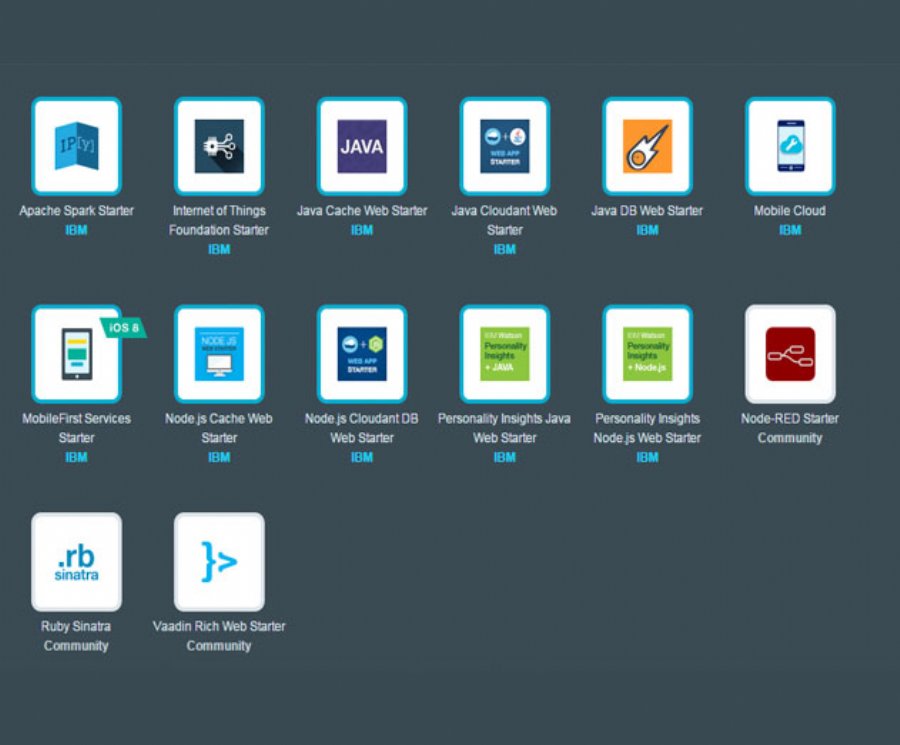 
8,161
IBM has continued the expansion of its Bluemix Garage with a new location in Toronto, Canada. Bluemix Garages are intended to provide a regional resource to connect companies with IBM expertise in cloud applications.
Toronto is the third Bluemix Garage, following San Francisco and London. Further expansion is planned with the additions of Nice, France and Melbourne, Australia later this year.
The Toronto Bluemix Garage will be located at the DMZat Ryerson University, a top-ranked university-based incubator in Canada. Toronto Bluemix Garage will work to encourage developers and startups in the region to create cloud apps and services using IBM’s Bluemix platform-as-a-service.
IBM launched Bluemixvia with a $1 billion investment in 2014, which is now one of the largest Cloud Foundry deployments in the world. The Bluemix catalog includes over 100 tools and services of open-source technologies combined with IBM and third-party services to help developers create, deploy and manage cloud applications.