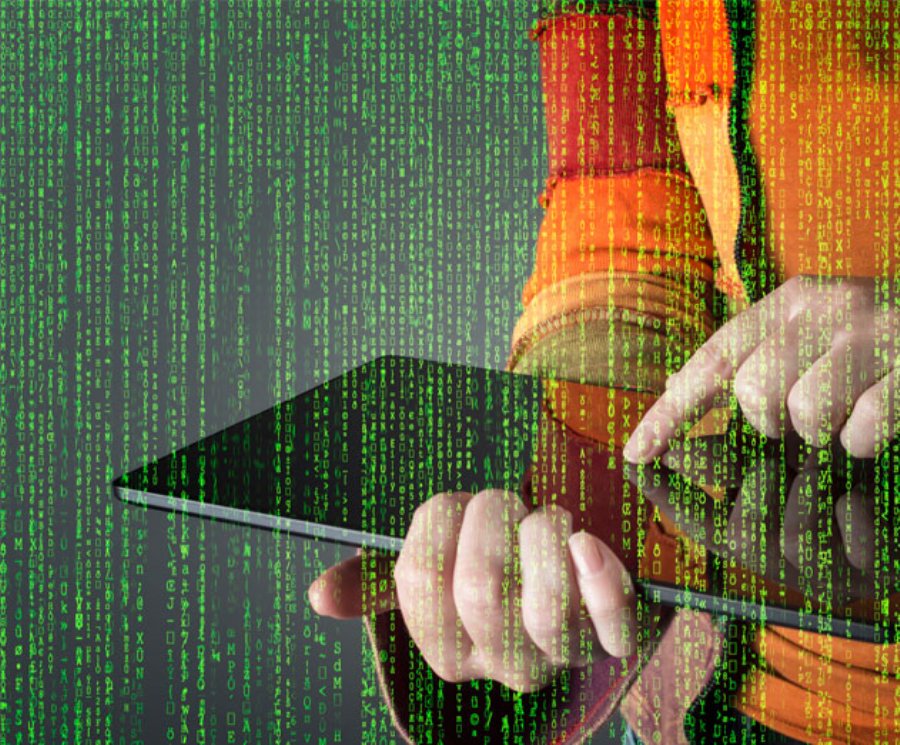 
23,976
Global technology company Nuix have released the findings from its third annual survey of corporate information security practitioners who almost universally agreed that human behavior was their largest security threat. While businesses were investing to develop broad and mature cybersecurity capabilities, many survey respondents were uncertain about the most effective technologies and capabilities to focus on.

The research surveyed respondents' current and planned spending across all five categories in the NIST Cybersecurity Framework: identify, protect, detect, respond, and recover. Nearly four in five respondents (79%) said they had increased spending on data breach detection in the past year and 72% said they planned to do so next year. However, a majority of respondents (52%) said preventing data breaches was their top spending priority, while 42% said detection was their primary focus.

Security executives almost unanimously agreed that human behavior was their greatest vulnerability (97% of participants in this year's survey, up from 93% last year and 88% in 2014). To counter this threat, businesses are less likely to use fear to convey important security ideas—24% of this year's respondents tried to scare people, compared with 39% last year. Instead, security leaders are using policies, awareness, and training to help people become part of the solution.