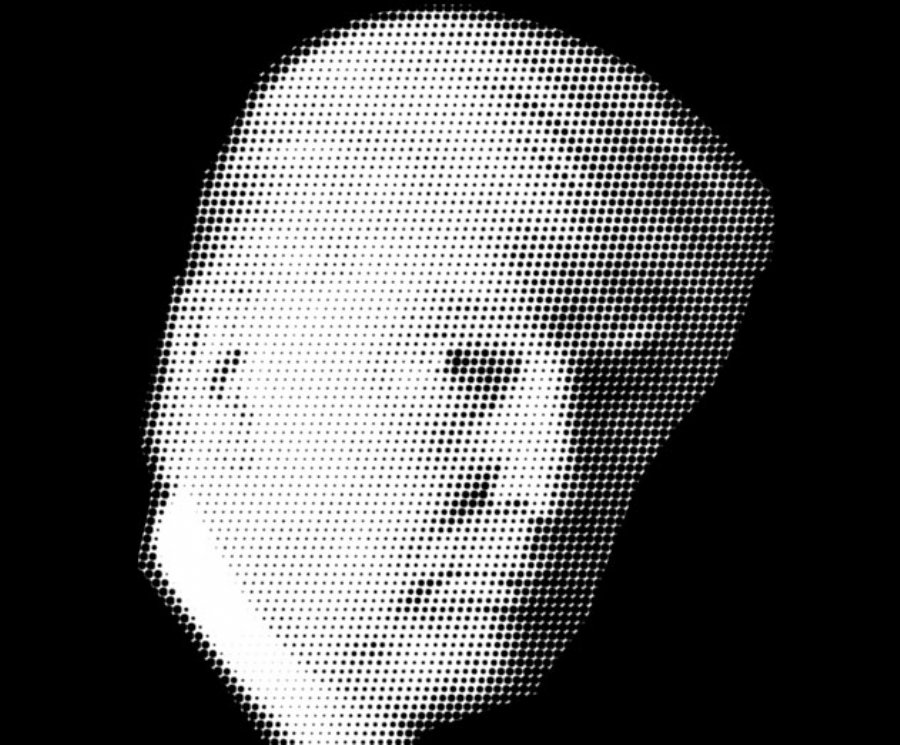 How Trump will affect the technology industry


17,775
To many, it seemed like we’d never make it to 2017. After a bruising presidential campaign, perhaps the longest in electoral history. But here we are, our first true, post-election year in eight years.
For me, these years are always fun, with soaring hopes dashed and ill tidings avoided. Moreover, it’s during these post-election years that we quietly return to the reality that our own lives are not governed by politicians in Washington D.C. but by ourselves.
But let me tell you why this post-election year might be different. Donald Trump, our first businessman-president, comes into office with the most pro-business (at least pro-U.S. business) resume of any successful presidential candidate in modern history. You can bet that the President-elect will seek to stamp his footprint all over the global economy. But what will a Trump administration mean for the technology industry in particular?
The short answer is: we don’t know yet. Unlike his well-documented views on immigration, jobs and infrastructure, Trump took comparatively fewer public positions on technology and innovation. In fact, neither candidate did, curious given that technology is the nation’s fastest growing sector, its key driver of economic growth. But now, we’re a few days out from the actual Trump presidency, and the tech world is scrambling to read the tea leaves to figure out what the new man in the White House will mean for it. I can’t speak for every area of the technology industry, but I can offer a few predictions on what we’ll see in the mobile connectivity business.

When it comes to Trump’s views on net neutrality, we’re not completely in the dark. Trump is a leading detractor of net neutrality, which mandates that all data transmitted over the internet should be treated equally. For background, it was President Obama’s Federal Communications Commission (FCC) that implemented net neutrality. During his administration, and with his appointees, the FCC declared broadband a public utility, which allowed the FCC to regulate Internet Service Providers (ISPs) like telephone companies. Obama’s FCC decreed that ISPs need to offer the same level of service and speed to all content providers. Critics have argued though that this interpretation of net neutrality favors tech giants like Google and Netflix at the price of smaller content providers. It’s telling that while big tech companies tend to support net neutrality, media giants, like Comcast, and carriers, like Verizon and AT&T oppose it.
What does Trump think? He’s adamantly against net neutrality. To Trump, net neutrality is another example of government overreach, one that could lead to censorship, by giving the nation’s top telecommunications regulator the power to decide who gets bandwidth and who doesn’t.
So it’s safe to say that net neutrality as it exists today is in trouble. The incoming administration will mostly likely drastically reduce the oversight capability of the FCC. Trump has already picked staunch regulation opponents to lead his FCC transition. And Trump will also have his choice of a new FCC Chairman to replace outgoing Chairman, Tom Wheeler. Under a Trump administration, we will then probably see a shift in power away from big tech companies and toward multiple system operators (MSOs).

Although we heard plenty about fences, we heard far less about the more arcane topic of H-1B visas. Trump’s visceral protectionism promises to have some impact on the U.S. technology industry, which relies on the high-skill immigration of engineering talent from countries like India and China. During the Republican primaries, Trump went on the record opposing H-1B visas.  But more recently, he’s come out in favor of high-skill immigration with caveats, such as a proposed requirement for U.S. companies to hire from an unemployed labor pool and even suggesting raising wage requirements for H-1B visas.
Despite his pronouncements to the contrary, I don’t expect significant changes in the H-1B program as part of Trump’s jobs and economic policy agenda. The reason is simple: we don’t have enough homegrown engineering talent to meet the demands of the expanding tech industry. Trump, the businessman, will not want to cut off the crucial flow of talent that is catalyzing the nation’s top driver of economic growth.

One of Trump’s signature policy proposals was a multi-year infrastructure project, to be financed through public-private partnerships, to upgrade our nation’s ailing roads, bridges, airports, etc. Less important to Trump’s infrastructure agenda was telecom and mobile security, but capital spending on IT projects stands to increase as a result of increased infrastructure investment. Moreover, Trump and the congressional GOP plan to slash corporate taxes to their lowest levels, so we’re likely to see corporate savings routed back into enterprise IT, specifically into programs that increase and improve the productivity and security of a global mobile workforce.
This content is made possible by a guest author, or sponsor; it is not written by and does not necessarily reflect the views of App Developer Magazine's editorial staff.