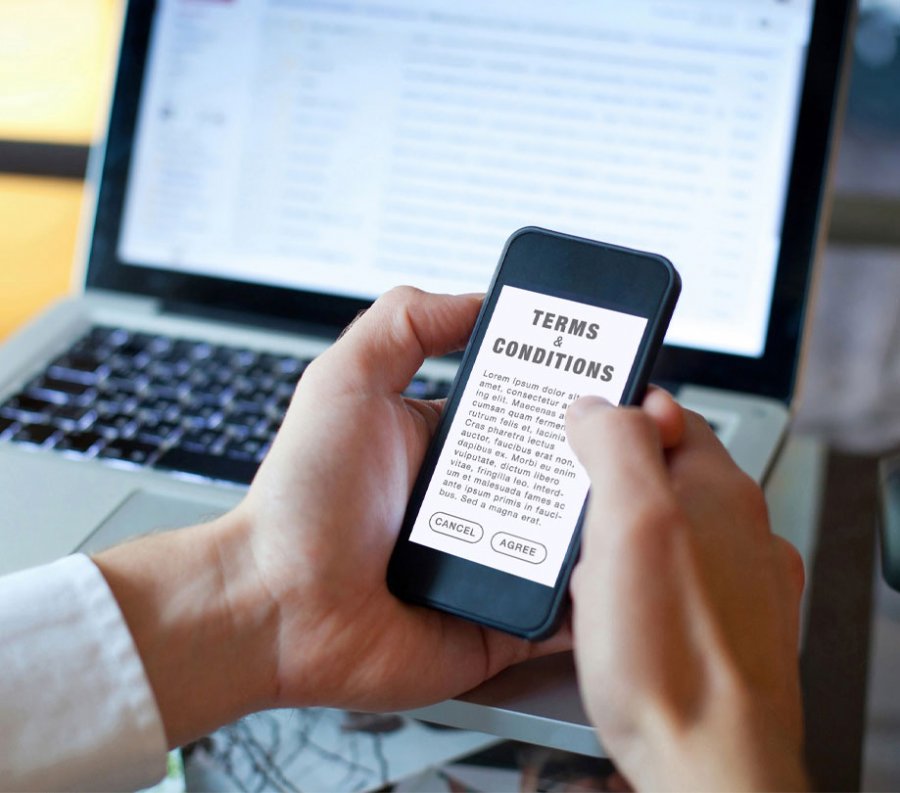 Data presented by SafeBettingSites indicates the games category holds the highest share of application on the Apple App Store at 21.86%.

Data presented by SafeBettingSites indicates the games category holds the highest share of application on the Apple App Store at 21.86%. As of August 2020, the App Store had a total of 4,382,718 applications.

The total 958,269 game applications are almost double when compared to the second-placed business category which has 443,082 applications.

According to the research, the video category has the least share of 0.02% with 786 applications. Furthermore, the photography category also has less than 1,000 applications at 940.

The SafeBettingSites research acknowledges that recent policy changes by Apple might impact the number of games applications. According to the research report:

“Despite games holding a record high share on the App Store, it has been caught in the US-China trade tensions. Recently, Apple unexpectedly pulled down more than 47,000 apps from the Chinese App Store, a majority under the gaming category. The move by Apple came after the company enacted a policy change to eliminate a loophole that previously allowed paid games and games with in-app purchases to be sold even when they were still awaiting approval from Chinese regulators. If such crackdowns continue, the number of games applications might be impacted.”