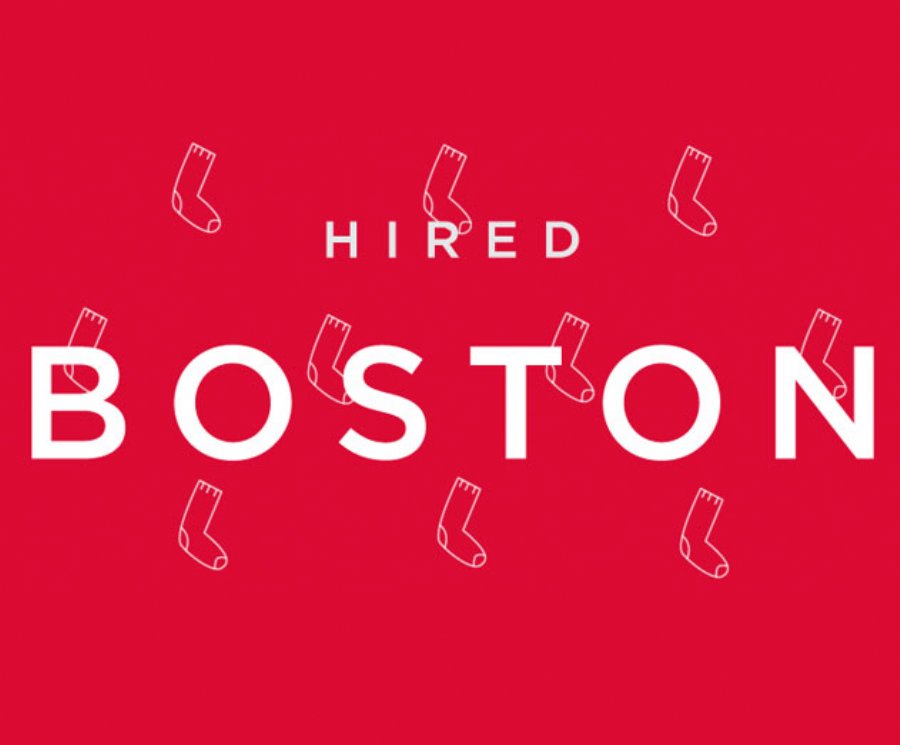 
34,340
On the heals of its expansion to Washington, DC in January, Hired.com has announced that it has officially expanded to the Boston, Massachusetts technology market.
In advance of the official announcement, Hired.com has been working with a number of Boston’s top tech companies and has already introduced over 500 developers, designers, and data scientists to these companies on its platform.
Here’s what some of the company’s early users in Boston said about their experience:
“My job search was only 3 weeks long, and the quality of companies on Hired is just better. On Hired, I found companies that were serious about talent and that were worth my time to go interview with.”  -Kyle Shank, Lead iOS Engineer at Drizly
“I worked with a recruiter before working with Hired. Working with Hired was much quicker and easier.”  -Keith Thompson, Software Engineer at Curata
Every week, Hired features candidates who have experience, an in-demand skillset, and are in the market for a new job. A broad range of companies now depend on the platform to find pre-qualified, elite talent with the specific skills they need.
Shimrit Markette, who uses Hired at EverQuote, said this about her experience: “In our first week on Hired I found a candidate that was a perfect fit. We were able to interview him right away, and he started in less than 3 weeks.”
In addition to hiring better people more quickly, companies also spend less time sourcing and interviewing to find the candidates they want to hire. Elliot Cohen at PillPack said “because of how Hired works, and how quickly candidates move on the platform, I’ve streamlined my interview process which is now much easier on my team.”
Hired is currently seeing an extremely strong market for developers with an in-depth knowledge of iOS, Android, Python and Ruby. They have also seen demand for data scientists, and engineers with strong DevOps skills or back-end technologies like Java / Scala. Front-end and UI/UX professionals with a good portfolio and technical proficiency are also in demand. The market for developers with .NET, Perl, PHP, and other specific types of skill sets can vary by geography. Because Hired.com only works with companies looking for elite talent, salaries start at $100,000 and go up to $350,000 per year.
Hired only works within specific top tech markets where there is an active and vibrant tech sector. In each market, Hired puts together a team of Talent Advocates that are familiar with the market and work closely with the companies and the candidates that are on the platform. Hired currently serves San Francisco, Los Angeles, Seattle, New York, New Jersy, Austin, Boston, Chicago, Washington DC, and London.
Hired has also announced a new referral program through March 13, 2015. If you know of someone that is interested in finding a new top paying position, you can refer them and if they find a new opportunity on Hired, the company will send you a $5,000 check. You can learn more here.
If you are interested in a new opportunity that can significantly increase your salary and match you with a top early stage startup or major public corporation, you can learn more here.