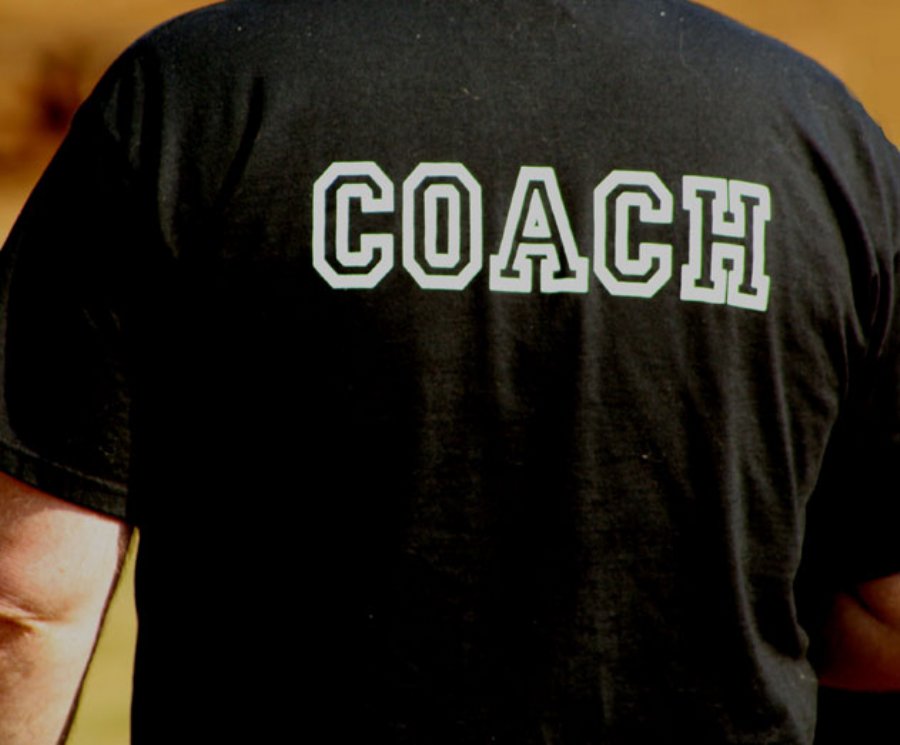 Hey Coach! How Do I Get People to Do What I Need


21,593
In this edition of “Hey Coach!” we will discuss this critical question:
“How do I get people to do what I need?”
Maybe an obvious question - since by definition, this should be a core capability of coaches. Except that on many occasions I have heard it time and time again. Since the fall of our love affair with the word “Control”, people have found new ways to express it. Let us explore how this can be achieved without the need for “forceful” measures put in place.
When coaching teams, it is true that we have an objective in mind and I call this “Coach’s Agenda.” The difference between Control and how, as a Coach, we achieve results is in the way we get there. I will avoid all analogies to “journeys” and “adventures,” but simply state we must be firm in our approach and follow through when it comes to the actions of the people we coach. In the absence of control, accountability does not go out the window.
You will find multiple examples where they show the relationship of Freedom vs. Responsibility, the two go hand in hand, as Freedom increases so does Responsibility. When coaching teams this must made very clear to them and you have to insist on them creating mechanisms to help achieving results.
These mechanisms are free of outside control and should give plenty of incentive for all members of the Team to make good use of it. While I know the desire to “just do it” increases as time progresses, the key is to NOT create the mechanism yourself.
The truth about getting results with a team is that they must be made to see the issues in the “system.” Only once they are aware and conscious of their individual impact within the system will they apply themselves on improving the situation they have created.
If you make the mistake of doing that for them, you are short-changing their capabilities - and the immediate reaction will be to put blame on where it originated. Now, this is entirely natural - this behavior is human and engrained in us as a survival mechanism.
It is impossible to tell when they will be made to see their flaws. This is heavily reliant on the relationship that you can build with the Team you are coaching (you know, that thing called “Trust.” That’s a huge topic - let’s cover that in another issue)
Let me share a particular case:
We find ourselves in the heart of a retrospective that I lead for the Team as a Coach and we are discussing how the Sprint went. A member shares openly about how he is bothered by the lack of visibility and understanding of work being done during the Sprint. He points this out because he learned (too late) that something was taking too much time and they were not able to proactively support the completion, which led to a non-functional increment of the Backlog.
As discussed, I press the whole Team for a solution and look for consent on the importance of this point. Since I have been with the Team a while, this has been happening for some time and so far, all attempts at resolving this has not worked. Upon discussing the potential solutions, I point out that “old is the new new” and pointed out that physical Information radiators are very useful for these kinds of problems. Like many organizations and Teams, they are using modern software to help with Product Backlog management and planning board, though it is quickly dismissed since they are actively developing using their computers.
The final decision was to create a mechanism (using nearby window and post-its) for them to know who is working on what during their Daily Scrum. After a few Sprints the Team and I go over their assessment of the implemented improvements. It would seem like there is dissent among members that the newly implemented “physical board” is bothersome. We proceed to discuss it and I get consent that they will continue to use it.
Here’s the shocking part - and a key takeaway for you Coaches:
After the Retrospective concluded, the Team reassembled at their desks and an influential member of the Team proceeded to “bash” the approach since he got overturned during the Retrospective. The Team agreed that they will not use the board anymore and left to go home.
I learned about this well after the fact and proceeded to ask more questions to the people who came to me, discouraged, about the whole affair. While I discussed the particulars and played my valuable role as a listener to help devise a strategy to handle future similar situations, I did nothing, really - except press them for a solution.
The big takeaway? I didn’t tell them what to do - they talked through it and ultimately came to a solution.. Coaching is as much an exercise of adaptability and empowerment as any empirical process, such as scrum.
Some Team members tell me that they have gone back to using the board having realized they had lost their ability to keep themselves accountable.
This concrete case shows me that the insistence on developing a solution rather than controlling the very people who are involved gets results. The approach creates lasting results because it engages members in creating Team standards.
If you would like to learn more about Scrum, find Scrum training or take a Professional Scrum certification assessment you can visit Scrum.org.
If you liked this edition of “Hey, Coach!” feel free to reach out to me @scrumandme or scrumandme.wordpress.com for other articles.

Read more: https://scrumandme.wordpress.com/about/This content is made possible by a guest author, or sponsor; it is not written by and does not necessarily reflect the views of App Developer Magazine's editorial staff.