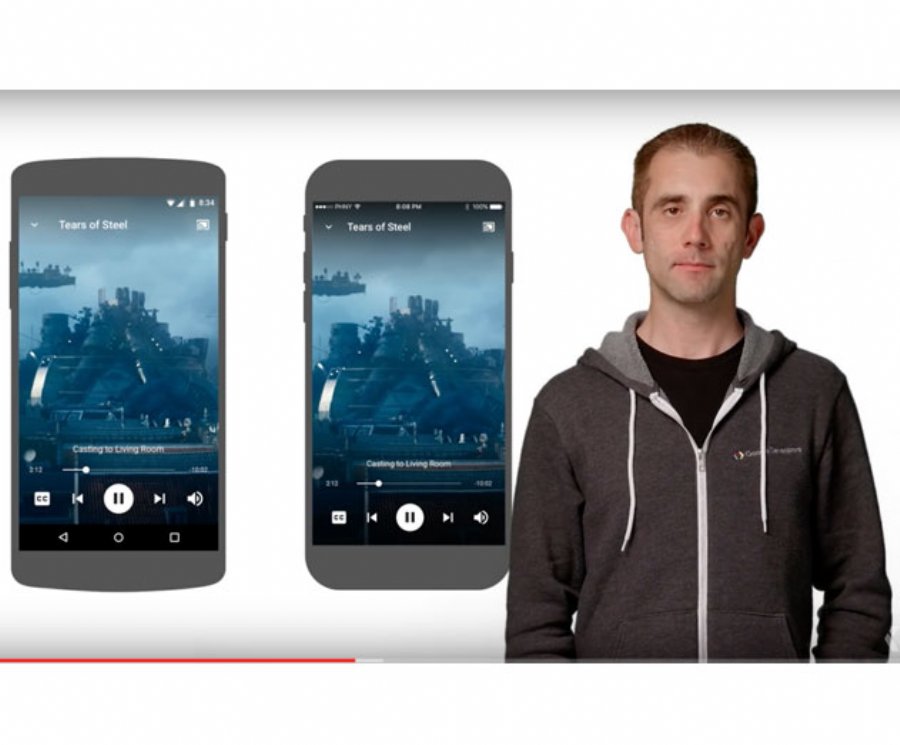 
5,067
At Google I/O, The new Google Cast SDK was announced at Google I/O this year with the stated goal of making development for Google Cast quicker, more reliable, and easier to maintain. Included was the introduction of full state management that helps developers implement the right abstraction between an app and Google Cast.
Google has now announced it has released the SDK for Android and iOS Senders, including an introductory video, full documentation, and reference sample apps and codelab tutorials for both platforms.
Among the new functionality for Cast announced at Google I/O in May include:
- Google Cast Remote Display APIs (Beta)
- Autoplay and Queuing APIs
- Game Manager APIs for Google Cast