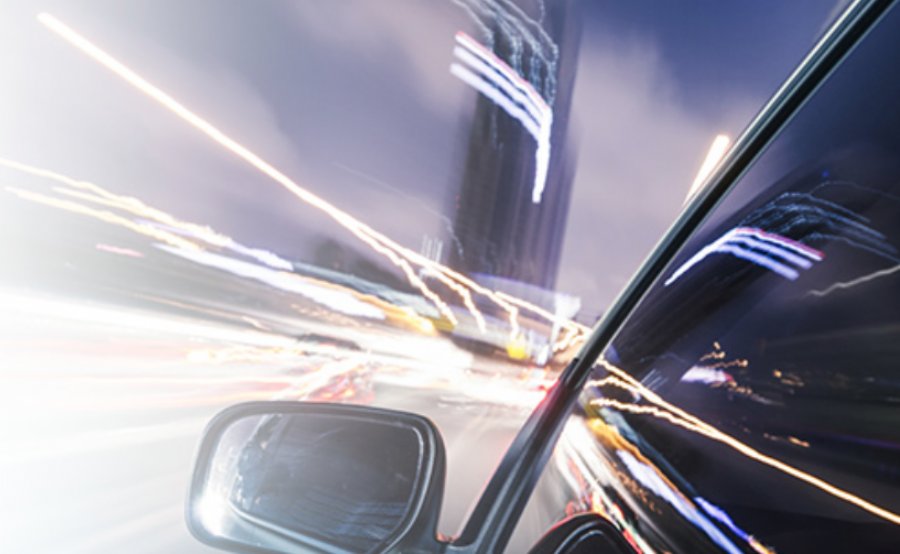 
1,492
Google has flexed its muscle and corralled some of the biggest automakers in the world in a drive to make the Android operating system as ubiquitous for autos as it is for other, smaller mobile devices.
Audi, GM, Google, Honda, Hyundai and NVIDIA have joined together to form the Open Automotive Alliance (OAA), a new global alliance of technology and auto industry companies committed to bringing the Android platform to cars starting as early as this year.
The new organization made the announcement on its website, saying, “The OAA is aimed at accelerating auto innovation with an approach that offers openness, customization and scale, key tenets that have already made Android a familiar part of millions of people's lives. This open development model and common platform will allow automakers to more easily bring cutting-edge technology to their drivers, and create new opportunities for developers to deliver powerful experiences for drivers and passengers in a safe and scalable way.”
The members have pledged to bring the first cars with Android integration by the end of 2014. The organization is working to enable better integration between cars and developing new features for the Android platform that will enable the car itself to become a connected Android device.
The partnership brings an interesting opportunity for both Google and the auto manufacturers. The expenditure associated with offering and integrating expensive smart technology to an automobile adds significant costs to the price of vehicles. If the association can push the integration of systems where a separate smart device provides the smart power, auto makers could find a way to keep costs down. They might also find a new revenue stream sharing apps that are optimized for autos.
For Google, if Android becomes the preferred operating system for the auto industry, it might put eventually help the company topple Apple, as people would not want phones that don’t work with their cars.