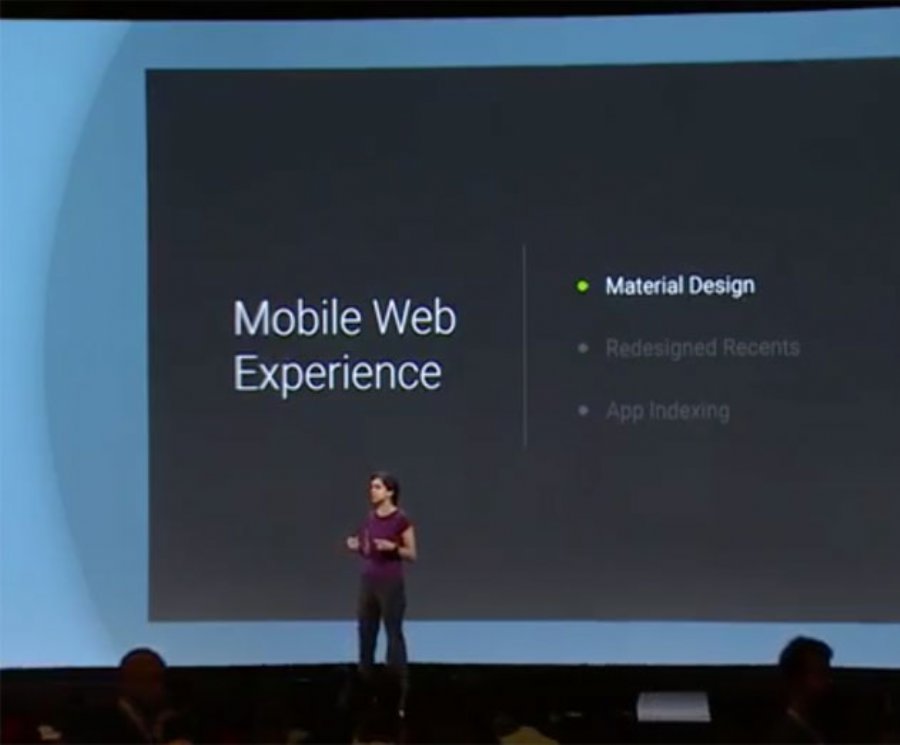 
18,853
Among other things announced today at Google I/O , is the introduction of new services to help developers build and optimize data pipelines, create mobile applications, and debug, trace, and monitor their cloud applications in production. These include:
Google Cloud Dataflow
Cloud Dataflow is a fully managed service for creating data pipelines that ingest, transform and analyze data in both batch and streaming modes. Cloud Dataflow is a successor to Google’s MapReduce, and is based on the company’s internal technologies like Flume and MillWheel.
Cloud Dataflow can be used for cases like ETL, batch data processing and streaming analytics, and it will automatically optimize, deploy and manage the code and resources required.
Debug, Trace and Monitor Apps in the Cloud
Google Cloud Monitoring is designed to help find and fix unusual behavior across an application stack. Based on technology from Google’s acquisition of Stackdriver, Cloud Monitoring provides metrics, dashboards and alerting for the Cloud Platform, as well as more than a dozen popular open source apps, including Apache, Nginx, MongoDB, MySQL, Tomcat, IIS, Redis, Elasticsearch and more. Use cases of Cloud Monitoring include the ability to identify and troubleshoot cases where users are experiencing increased error rates connecting from an App Engine module or slow query times from a Cassandra database with minimal configuration.
Cloud Trace helps developers visualize and understand time spent by an application for request processing. In addition, it allows for the ability to compare performance between various releases of an application using latency distributions.
Cloud Debugger is a new tool to help debug apps in production with effectively no performance overhead. Cloud Debugger provides a full stack trace and snapshots of all local variables for any watchpoint that are set in code while the appl continues to run undisturbed in production.
New for Mobile Development
The new version of Google Cloud Save provides a simple API for saving, retrieving, and synchronizing user data to the cloud and across devices without needing to code up the backend. Data is stored in Google Cloud Datastore, making the data accessible from the Google App Engine or Google Compute Engine using the existing Datastore API. Google Cloud Save is currently in private beta and will be available for general use soon.
Google has also added tooling to Android Studio, which simplifies the process of adding an App Engine backend to a mobile app. Android Studio now has three built-in App Engine backend module templates, including Java Servlet, Java Endpoints and an App Engine backend with Google Cloud Messaging. Since this functionality is powered by the open-source App Engine plug-in for Gradle, developers can use the same build configuration for both an app and backend across IDE, CLI and Continuous Integration environments.
For more information visit the Google Developer Blog link below.