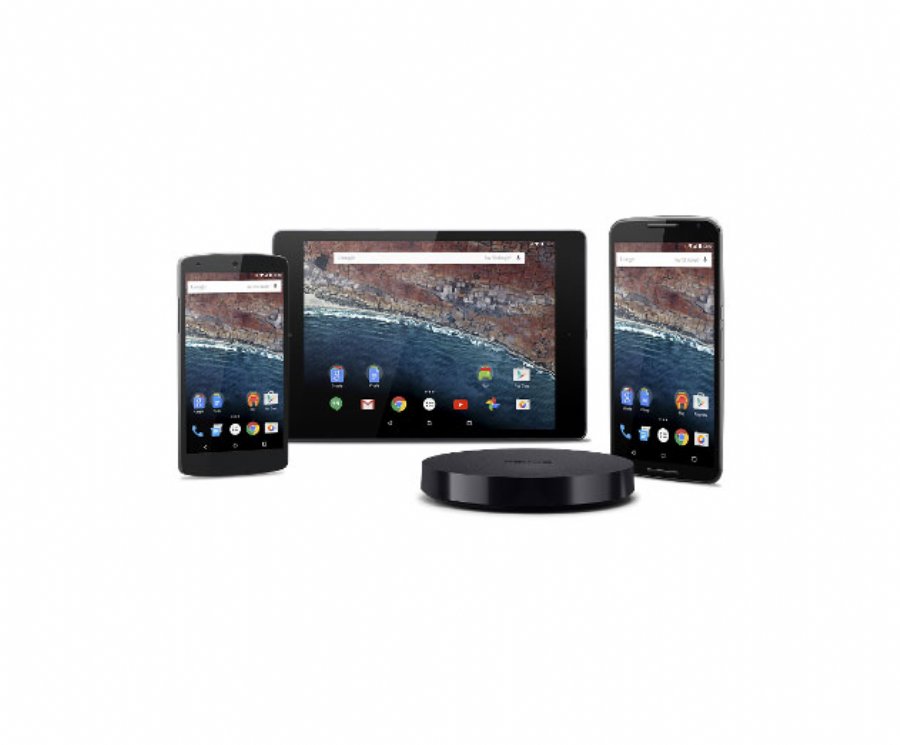 
1,906
Google has announced the upcoming release of its new Cloud Test Labs service as part of its cloud platform. Coming later this summer, the new service will allow developers to test on virtual and real devices worldwide.
For virtual testing, Google provides almost every brand, model and version of devices in a variety of languages, orientations and network conditions around the world. The service will help developers with rapid feedback testing during development.
Cloud Test Lab also provides access to physical devices, providing the ability to run tests across all devices all at the same time offering access to parallel testing for deep and scaled insight.
Look for updates on the Google developers blog for when the service will go live.