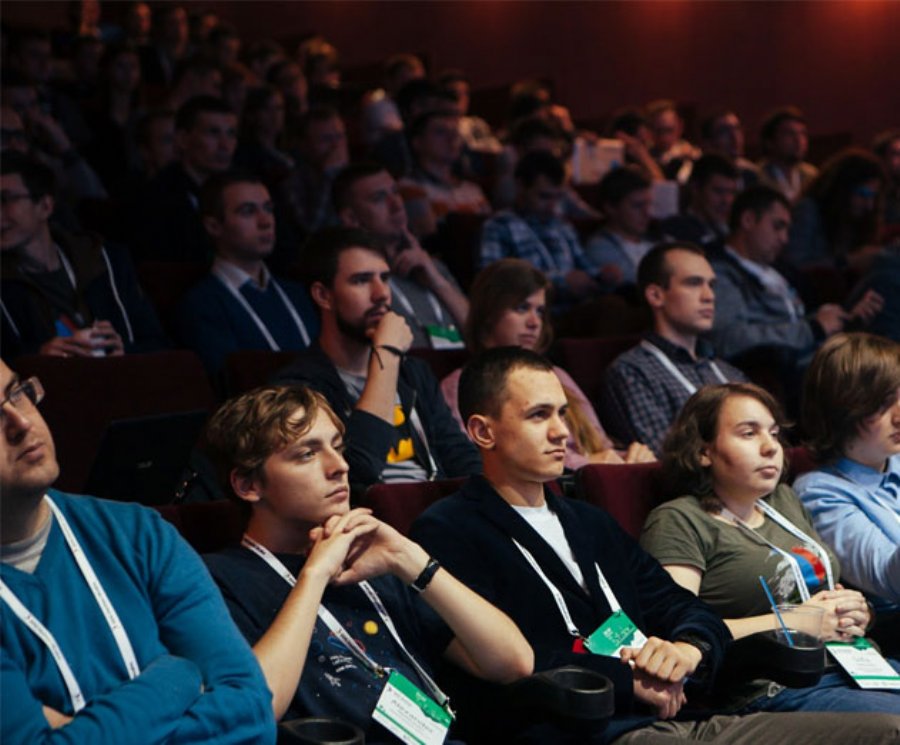 
7,157
The Google Developer Group kicked off its annual DevFest season on September 1, offering a series of developer community-run events which will be happening over a three month period.
Google Developer Group (GDG) chapters from around the world will host #DevFest16 events which bring together local developers to exchange knowledge, share ideas, and forecast the future of developer driven technology.
The event provides an opportunity for GDG chapters to share speakers and event resources with each other to put on a higher level of events than normally offered by chapters which can be tailored to the needs of the local developer communities. Google will be providing support by offering technical content around Google developer technologies, including Android, Firebase, Google Cloud Platform, machine learning with TensorFlow, web development and more.
Google predicts that more than 50 thousand developers from over 70 countries will participate in #DevFest16 this year.