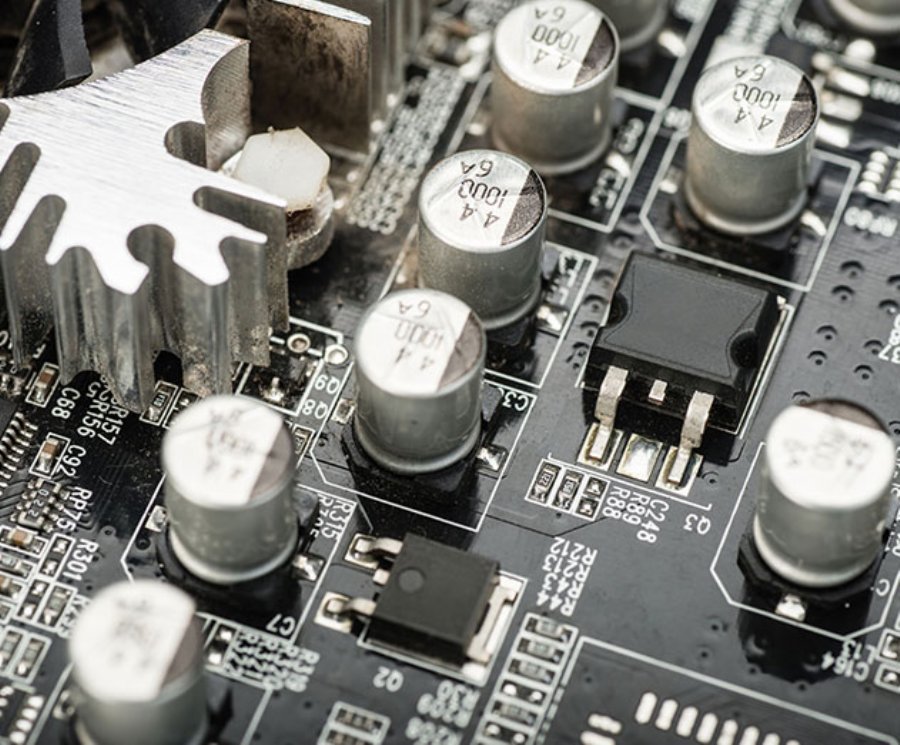 Google Cloud is has released the NVIDIA K80 GPU for general availability and their P100 GPU to bet access.

In a recent post in on the Google Cloud Platform Blog written by Chris Kleban and Ari Liberman, Product Managers for Google Compute Engine, Google has announced new updates to their Cloud GPUs, namely: the platform is now using NVIDIA P100 GPUs in beta, and that the NVIDIA K80 has now been released for general availability.

In the blog post, Google had this to say about the improvements: "Cloud GPUs can accelerate your workloads including machine learning training and inference, geophysical data processing, simulation, seismic analysis, molecular modeling, genomics and many more high performance compute use cases. The NVIDIA Tesla P100 is the state of the art of GPU technology. Based on the Pascal GPU architecture, you can increase throughput with fewer instances while saving money. P100 GPUs can accelerate your workloads by up to 10x compared to K801."

“For certain tasks, [NVIDIA] GPUs are a cost-effective and high-performance alternative to traditional CPUs. They work great with Shazam’s core music recognition workload, in which we match snippets of user-recorded audio fingerprints against our catalog of over 40 million songs. We do that by taking the audio signatures of each and every song, compiling them into a custom database format and loading them into GPU memory. Whenever a user Shazams a song, our algorithm uses GPUs to search that database until it finds a match. This happens successfully over 20 million times per day,” said Ben Belchak, Head of Site Reliability Engineering, Shazam.