Next
Christian Hargrave
6/4/2018 11:34:45 AM
6/4/2018 11:34:45 AM
Global hackathon launched by Colony to give out $25K in prizes
Hackathon,dApp,Blockchain Development
https://appdevelopermagazine.com/images/news_images/25K-Global-Hackathon-Launched-by-Colony-App-Developer-Magazine_c1tccoby.jpg 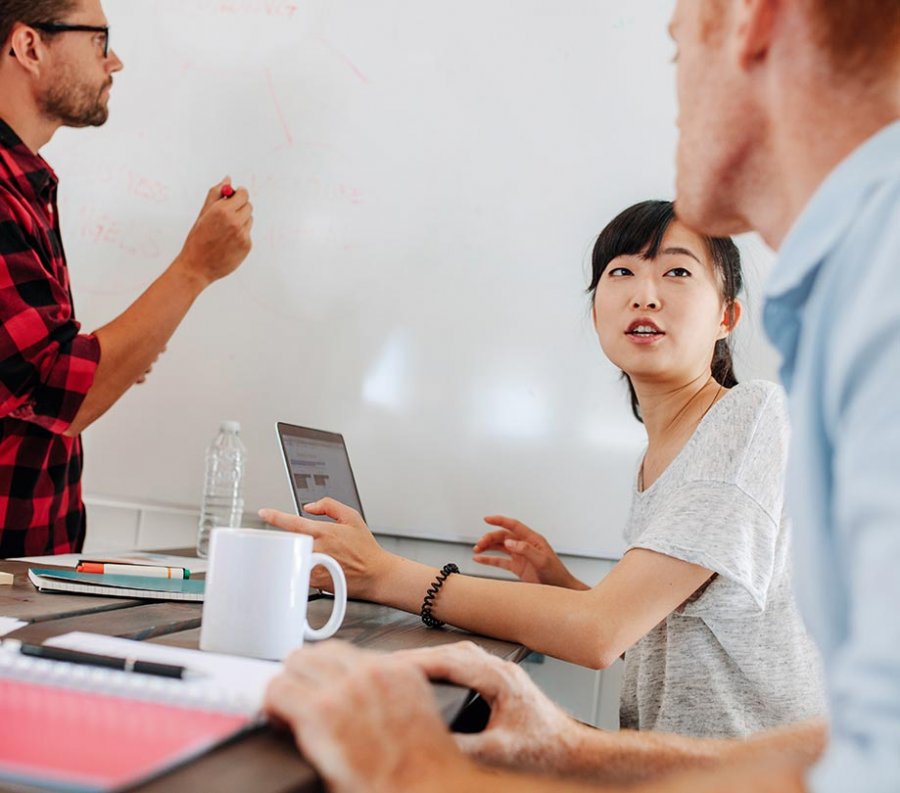 Global hackathon launched by Colony to give out $25K in prizes

A global hackathon has been announced by Colony after the release of their colonyJS JavaScript library worth a prize pool of $25K.

Colony has launched a global hackathon to coincide with the release of the colonyJS JavaScript library. Supported by the Colony team, participants will gain first use of the new tools, with submissions judged between 25th–28th June by a panel of 16 expert judges including Alex Van de Sande of the Ethereum Foundation, Ryan Selkis of Messari, and Taylor Monahan of MyCrypto.

The hackathon is in partnership with Maker and Gitcoin as part of a collaboration that will see a $25K prize pool paid in decentralized stable coin, Dai, via the Gitcoin platform. In addition, Blockgeeks will provide educational partner support as Colony champions the next wave of dApp developers.

The release of the colonyJS library forms a key milestone for Colony ahead of the project’s launch on Ethereum mainnet later this year.

Colony is building open source tools for a more open, collaborative, decentralized future of work. Starting with mechanisms for division of labor, token incentives, and a reputation system which quantifies the expertise of contributors to a project; colonyJS provides Javascript developers with powerful blockchain functionality, without needing to directly manipulate complex smart contracts.

With more tools scheduled for release over the coming months which provide sophisticated operational and governance frameworks for Decentralised Autonomous Organisations (DAOs), the release of colonyJS is an important step in the project’s ‘Build with Colony’ vision of a diverse ecosystem of applications and integrations built on the Colony Network.

“We envisage this protocol being integrated into a variety of applications. It could form the basis of a decentralized ridesharing service, claims handling in an insurance dApp, or to provide the framework by which a merchants’ guild coordinates in a virtual world.”

“Developers are vitally important to the better, fairer, more decentralized future we are all working towards, and hackathons are a great way to bring exciting new talent into our ecosystem. I believe one of the most exciting potentials for smart contracts is to experiment in more creative ways to run decentralized organizations autonomously, and Colony is building towards that ambitious vision.”

“The release of the colonyJS library is a key step in the project’s ‘Build with Colony’ vision, and we felt there was no more fitting way to celebrate this than by inviting developers to collaborate with our new tools in a distributed global hackathon. We are building tools to enable a more open, meritocratic future of work, and we're thrilled to have the support of such amazing judges and partners working with us on this mission. The whole team is excited about getting involved and seeing how our new tools are used by the developer community.”