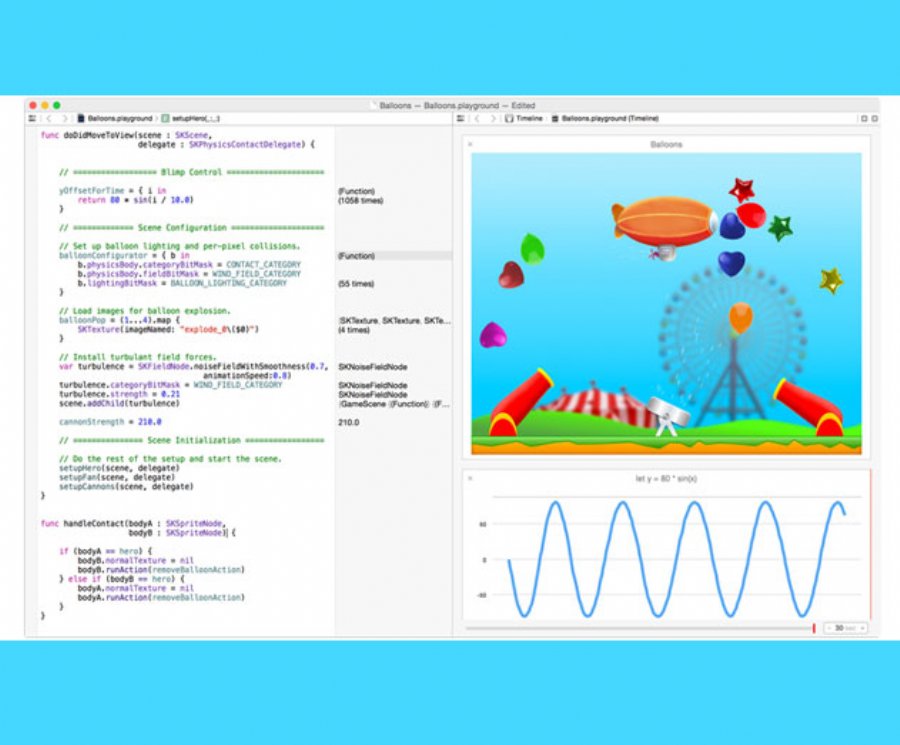 Get Your Reading Glasses: Apple Publishes 500 Page Behemoth of a Guide for New Swift Programming Language for Cocoa and Cocoa Touch