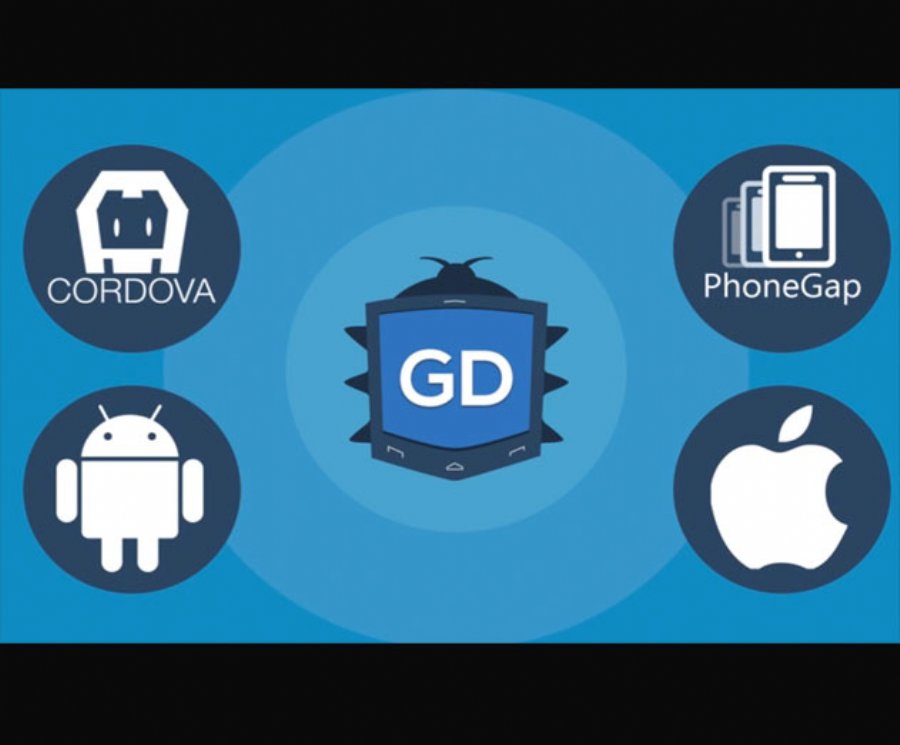 
2,770
GapDebug is coming out of public beta with its PhoneGap debugging tool as the company has announced the General Availability (GA) of GapDebug for use by hybrid mobile app developers.
Operating on both the Windows and Mac platforms, GapDebug allows debugging of hybrid mobile apps, such as PhoneGap and Cordova, on modern iOS and Android devices. GapDebug is free to use for local debugging.

Other features of GapDebug include:

-  Auto-reconnect: Helps developers by automatically reconnecting debugging sessions for apps that close down, recognizing an app's zombie inspector (an old inspector instance brought back to life).
- Instant debugging: When a mobile device connects, GapDebug recognizes open apps on the device that have previously been debugged, and begins a debugging session automatically. A simple toggle lets users decide which apps GapDebug remembers.
- Drag to install: This feature avoids lost time waiting for Apple iTunes. It helps developers bypass the lengthy sync processes associated with installing apps from iTunes and Google Android (APK).
- Experimental Snippets: This feature lets developers test APIs alongside apps. Simply run a Cordova API snippet from the Snippet library to test the functionality with an app. Adding a tested snippet into an app is made simple by copying and pasting the API into an app’s code.
- Auto-update: GapDebug uses “evergreen” technology that Genuitec built (Secure Delivery Center) to stay constantly updated.
More information is available on the Genuitec website.