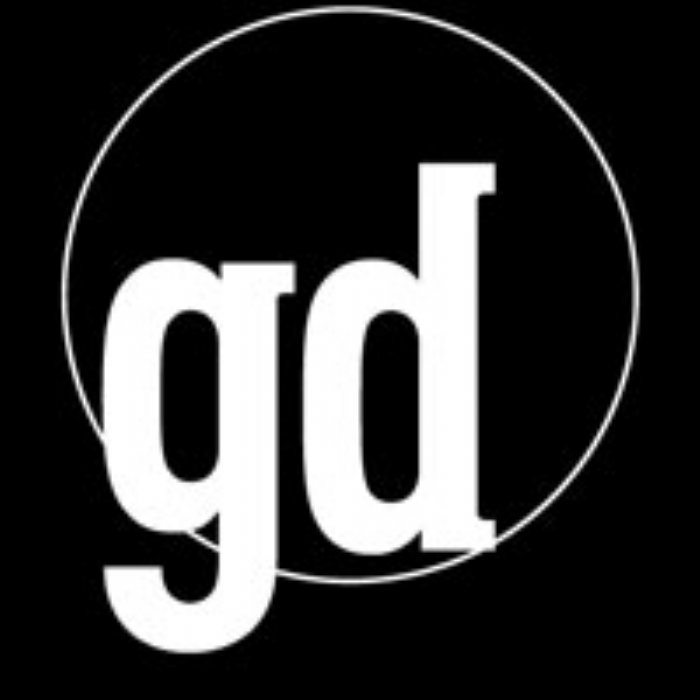 Game Developer Magazine, which has been published in bi-monthly print and digital editions for the past 19 years, has shipped its final publication, the June-July 2013 issue.

First announced by the publication in April, the magazine will also discontinue its digital edition and the magazine site has been taken down with visitor's directed to the magazine’s sister website, Gamasutra.

Of course, it saddens us to see such a long standing publication cease to exist. We have had a large number of App Developer Magazine’s new subscribers tell us they were former subscribers of Game Developer Magazine, and when looking for a replacement, were glad to find that we offered them an alternative.