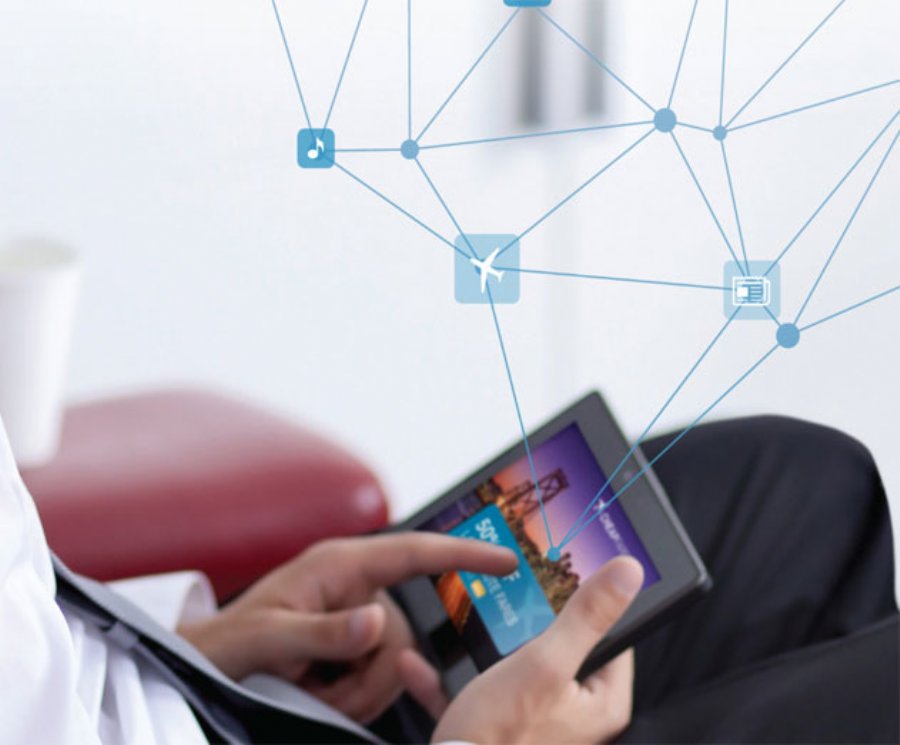 Flurry's State of Mobile Report Shows Apps Being Used More than Ever!


35,543
Flurry's latest annual State of Mobile report highlights overall app usage grew by 76% in 2014 as mobile still shows strong signs of growth.
Mobile’s rapid pace of growth that is occurring was largely driven by consumer adoption of mobile in 2014, has Shopping and Productivity apps experiencing triple-digit growth. More and more, time spent in Shopping and Productivity apps is perceived by consumers “anytime, anywhere” desires when it comes to shopping. The study indicates that the time spent in Shopping apps on iOS and Android increased by 174%. On Android alone, the shopping category increased by 220%. Usage of Utilities and Productivity apps grew 121%, driven by the “always on” nature of workers today.
As mobile devices become further adopted into consumers everyday lives, users are even more positioned to use mobile as always-on shopping, communication and working. Moreover, the mobile industry has seen tremendous growth in the entertainment and games sector over previous years, 2014 was the year apps reached its greatest revenue potentials. The report indicates that every app store category has again seen session growth in 2014. According to Flurry, 2014 was the year retail came to mobile in a big way.
The recent success of mobile app productivity also allowed for more smartphone users to open more Utilities & Productivity apps in 2014, indicating that tablets and phones have evolved to be indispensable devices for organizing consumers personal lives.
According to Flurry’s annual State of Mobile report, messaging, which propelled mobile to grow 115% in 2013, also posted triple digit growth this year, as messaging apps have become platforms themselves exposing other services such as payments in the case of SnapChat and Japan’s LINE, and games distribution in the case of TenCent’s WeChat. Additionally, earlier mainstays of mobile have shows signs of maturing. Flurry indicates that Growth in Games sessions continues, but that growth has slowed from 61% in 2013 to 30% in 2014. Music, Media, and Entertainment growth rates have also slowed to 33% from 79% last year.
New behavior patterns in mobile present both great opportunities and challenges for retailers. The race in mobile can show winning signs through in-app capabilities. According to Comscore, in 2014, 68% of time spent on Target mobile properties was in-app vs. web, up from 21% in 2013. Retailers must be able to adopt a multitude of stores, 24 hours a day, 7 days a week for consumers in preparation for the future or they will miss their chance entirely.