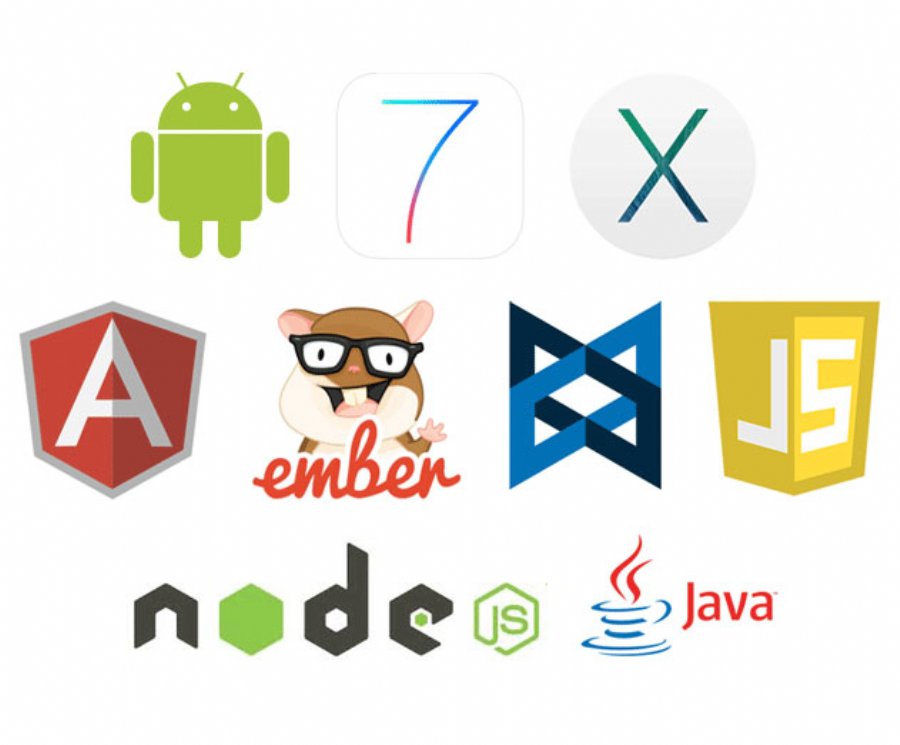 
1,946
Firebase’s new Firebase Hosting options offers production-grade hosting for developers designed for use with mission-critical sites and apps.
The platform offers one-command deploy and one-click rollback allowing servers to serve a single optimized set of static assets to all clients. These static assets can then be placed on a geographically-distributed CDN, meaning users need only load data from a nearby point-of-presence (POP) rather than a server on the other side of the planet.
Advantages include:
- Faster Load Times: Static assets are cacheable and can be served from a local CDN POP.
- Smoother State Transitions: Apps no longer need to load HTML from servers to move from page to page.
- Apps Work Offline: Application logic runs on the device, meaning apps remain responsive even without network connectivity.
- Easier to Scale: Delivering static content is easier than scaling server processes.
- Less Complex Operations: Fewer servers to worry about means developers can spend more time writing code.
- Better Cross-Platform Support: Since all dynamic data is loaded from an API, it’s easier to build for mobile, web, IoT, etc.
Firebase Hosting includes:
One-command deploys and one-click rollbacks
Deploy content in seconds with the Firebase command line interface. Once uploaded, content begins serving immediately. With one click in the Firebase Dashboard developers can rollback to an earlier version and it will begin serving immediately. There’s no need to re-upload an old version if a user has made a mistake, saving time.
SSL by default
Every app on Firebase Hosting is served over HTTPS removing the need to buy and installing an SSL certificate.
Domains
If a user has a paid account, they can serve content from any custom domain, even a naked domain.
Fast content delivery
With Firebase hosting content is cached at POPs in North America, Europe, and Asia Pacific on SSDs, meaning no matter where users are, they get content fast.