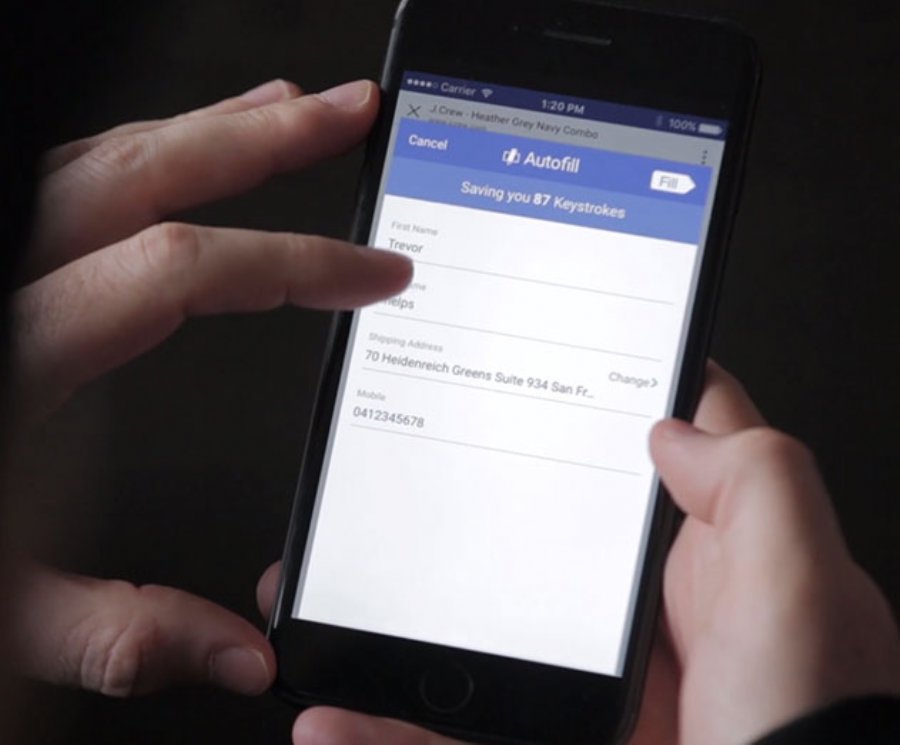 Autofill as a Service platform Fillr announces that they have reached a monthly active user rate of over 100 million.

“Conversion rates, especially on mobile, are terrible,” said Chris Koch, CEO and co-founder, Fillr. “The  industry is striving to quickly catch up with consumers’ mobile-first approach to shopping and demand for a better transaction experience. Fillr built the most intelligent autofill technology to help not only mobile and social businesses, but also digital organizations as a whole to realize digital commerce opportunities. Our live, side-by-side research, shows that when using Fillr, mobile commerce conversions increase at a rate that is 2.2 greater than shoppers who are not using Fillr.”

Fillr’s Intelligent Autofill utilizes more than two thousand form-mapping expressions, resulting in accuracy that is almost twice that of Google and Apple’s autofill. The company’s Advanced Textual Heuristics reads forms as close to human representation as possible, drawn from algorithms developed from analyzing hundreds of thousands of forms.

Fillr works on all forms, from shopping purchase transactions to forms that do not involve payments, including contest submissions, job applications, and subscriptions. In the coming months, the company expects to extend the FAaaS platform to support targeted advertising and transactions on in-message apps. It also is developing new features for voice search and Internet of Things devices, very few of which will have a fully functional qwerty keyboard, making data entry extremely difficult.

- Data analytics: provides aggregated data on user gender, age, geography and payment platform, and on form specifics such as number of fields on the form and number of fields entered/edited by the user

- Customizable UI & UX: The platform can be customized to integrate seamlessly with existing UX of applications. The default UI is based on Android and iOS native design standards and can be easily adapted to house styles and brand guidelines

- Cross-platform compatibility: The Fillr SDK is embedded into browsers, in-app browsers of mobile social apps, metasearch engines and comparison shopping engines. The fully compiled SDK can be as small as 1.2 Mb and up to 2.4Mb, and can be integrated into a WebView within Android or iOS apps for both mobile and tablet