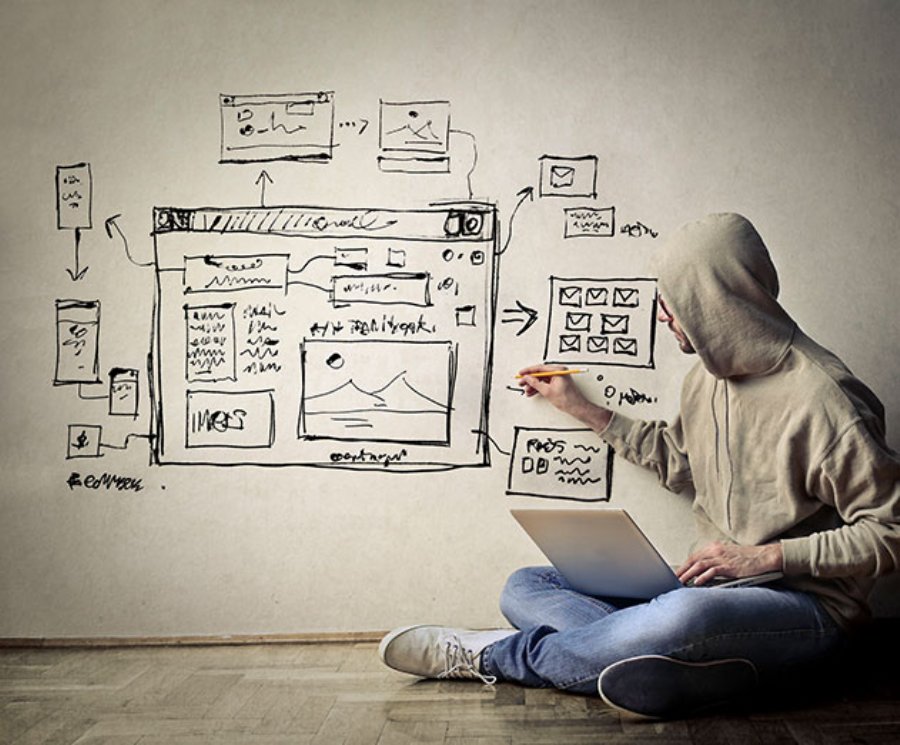 
21,754
As technology advances, so too does it's versatility in the hands of the average ordinary person. A new wave of low and no code solutions is flourishing, allowing a robust group of citizen developers to rise up. Developers, who either can't or don't want to code, are creating their own application development projects - sometimes without having to type a single line of code - and frankly it's amazing. That's why we sat down with Ann Monroe, to get a more true sense on who these citizen developers. Take a look!

ADM: FileMaker has just released its annual report on the custom app market. What are some of this year’s big findings?

Monroe: One of the things that struck us the most was that citizen developers reported being happier and more engaged at work. They enjoyed being able to solve the common business challenges of inefficient processes, scattered information and rigid technology.

ADM: Tell us more about these citizen developers. Where do they come from? What do they focus on?

Monroe: More than half - 52 percent - are working within smaller businesses with fewer than 99 employees, companies that often have fewer IT resources.

Roughly 30 percent are in a management or supervisory role, and have visibility into how the company functions and what needs improvement. What we also discovered is that the majority of survey respondents had no background in computer science, coding or software engineering. In fact, just 12 percent of respondents indicated that they had a background in computer science.

ADM: What is the appeal of custom apps for businesses? What kinds of problems do they solve?

Monroe: The overarching theme we found is that 83 percent of respondents said they decided to create custom apps because they wanted to create a better way to work.

Custom apps can be used to tackle any sort of problem that involves information from multiple sources, and provide a much more streamlined alternative to say, an assortment of disconnected files and emails. 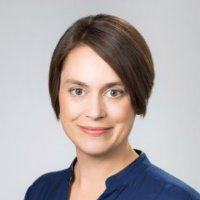 ADM: Can you give a real-world example of how a custom app helps businesses achieve their goals?

Monroe: One of the citizen developers we spoke to for the report runs a flooring installation business. Bob Minteer of Cooper Flooring told us his company receives about 400 purchase orders per day from their big box customer. That is a lot of orders to track.

Another example is Wood Fruitticher, a food distribution company based in Alabama. The company has some 80 salespeople in the field offering more than 8,000 different products to customers in seven states.

Before implementing a custom app, coordinating these orders was time consuming and tedious. Now the company uses a custom app that aggregates information and delivers it to field sales and managers via iPhone or iPad, making the company run more smoothly and productively.

These are just two of the many, many different ways companies are using custom apps.

ADM: What are businesses looking at in terms of time commitment, both in terms of creating a custom app and then managing it?

Monroe: This is the beauty of low-code, no code platforms like FileMaker - the development time is extremely short. In fact, we had 71 percent of citizen developers report that they were able to design, implement and deploy custom app solutions in less than three months. And 46 percent of respondents said they had their first app up and running in less than four weeks!

ADM: What would you say to a business that wants a custom app but is hesitant to begin?

Monroe: There’s no time like the present! At FileMaker, we’re dedicated to demystifying the process of custom app development, and we want to help people realize that anyone can do it. My number one piece of advice would be to just do it – there is a wealth of information and other resources out there to help you get started.