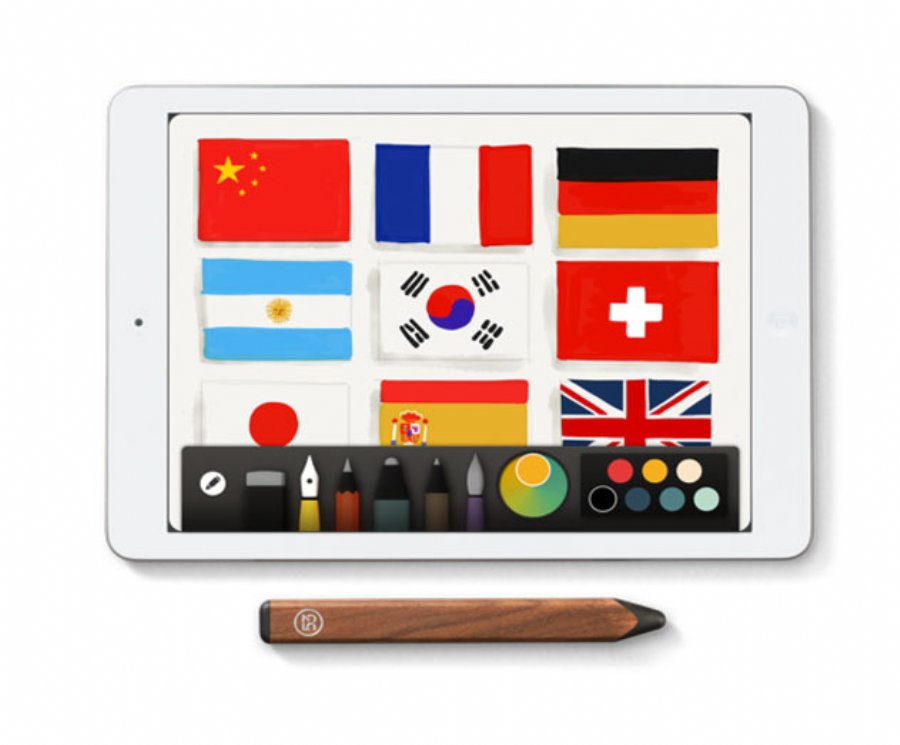 
1,256
Fifty Three, the creator of the Pencil graphic tool, has announced the availability of its Pencil SDK, to allow app developers to integrate the use of Pencil into their app to add creative features.
Pencil was built to make creating on the iPad simple and natural with features like blend, erase, adaptive palm rejection, and Bluetooth pairing with Kiss-to-Pair. Now with the release of the new SDK, app developers can bring the Pencil experience to their own platforms for creativity for games, document editors, music, and more.
The new SDK gives developers access to expressive technologies that are inherent to Pencil including touch classifiers, palm rejection and surface pressure (coming with iOS 8).
Apps already successfully integrating the SDK include:
- Procreate, a digital illustration app, now has three new features, Paint, Smudge, and Erase, combined into one intuitive tool.
- Noteshelf, a note-taking app, just got better with Pencil’s palm rejection technology for easy handwriting.
- Squiggle (coming soon), is a music app that will let users draw musical strings with Pencil, pluck them with their fingers, and cut them with the eraser.
Integrating the new SDK will make more sense now that Pencil is available for purchase worldwide from outlets including Amazon.
Pencil offers expressive features - erase, blend, and adaptive palm rejection - for supported apps. This fall, with the release of iOS 8, Fifty Three is also introducing Surface Pressure, a new feature that uses Pencil’s uniquely-designed tip to make expressions from every angle possible.
Pencil comes in two models: Walnut, made from sustainable hardwood - including a built-in magnetic snap, and Graphite in black, brushed aluminum.