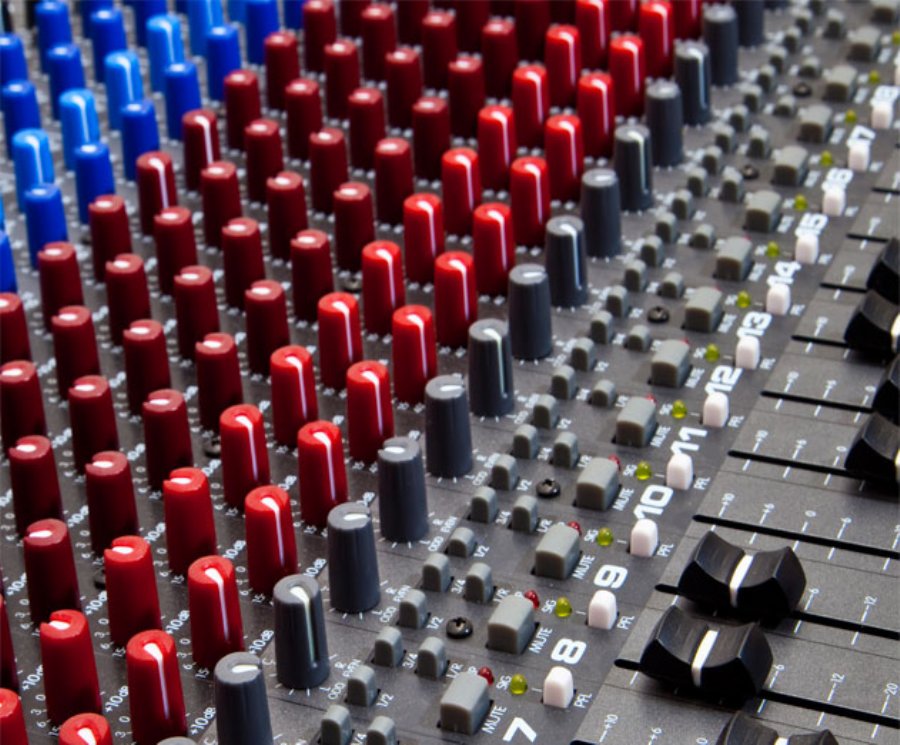 
9,056
Online music platform Musikki has announced the launch of its Music API which will give app developers access to Musikki’s expanding catalogue of music data. The company’s goal with the API is to provide a music platform can be integrated into apps to provide new ways to discover music and learn more about artists and labels.
CEO and co-founder of Musikki, Joao Afonso, describes Musikki as “the IMDB of music.” The website connects songs from traditional music streaming sites (including Deezer, Rdio and Spotify) with contextual information about artists, albums, songs and labels.
With Music API, partners will get access to this information to allow integration into apps. Because Musikki will continue to handle data requests, app developers can avoid additional data usage or speed issues.
For app developers, the news could be a mixed bag. While Music API will provide opportunity for selected partners, developers who do not have access to Music API may be left behind. The challenge for these developers is to create music applications that are so good users won’t care about the speed with which data loads.
On first glance, this seems like a tall order. Isn’t ever-faster speed a driving force behind many technology advances? And yet, who among us doesn’t prefer mom’s homemade apple pie to a Twinkie? While one takes hours in the kitchen, the other takes just minutes to purchase from any grocery or convenience store. Speed isn’t what drives our dessert decision in that case; instead taste, aroma, and nostalgia shape that choice. In the same way, speed can’t - and shouldn’t - be the only factor that music app developers focus on. Solid algorithms, user-friendly front-ends, and responsiveness to bugs are all equally, if not more important than load times.
Of course, developers who use Music API will also likely seek these same attributes. A better-built app with faster loading times will almost inevitably win out among slower apps of lesser quality. In the competitive world of app development, this concept is nothing new. The launch of Music API will undoubtedly spur more competition among music developers and further saturate the music app market. At the end of the day, this spells good news for users who will soon have access to better apps made with - and without - Music API.