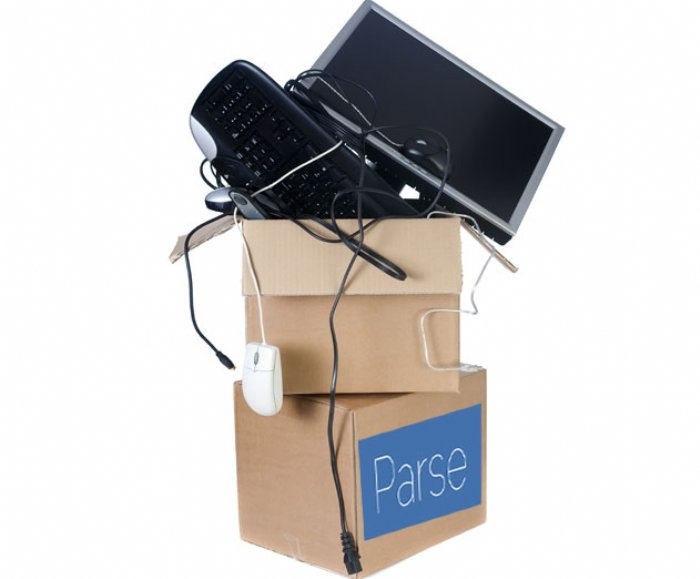 
9,693
Facebook’s Parse development platform will be fully retired after a year-long period ending on January 28, 2017, according to an announcement on the Parse blog. The company is providing a migration tool to take data from Parse apps and move it to another MongoDB database platform. Parse is also open sourcing the Parse server.
Here is a portion of the Parse announcement, titled “Moving On”, from Kevin Lacker, Co-founder of Parse:
We understand that this won’t be an easy transition, and we’re working hard to make this process as easy as possible. We are committed to maintaining the backend service during the sunset period, and are providing several tools to help migrate applications to other services.
First, we’re releasing a database migration tool that lets you migrate data from your Parse app to any MongoDB database. During this migration, the Parse API will continue to operate as usual based on your new database, so this can happen without downtime.
Second, we’re releasing the open source Parse Server, which lets you run most of the Parse API from your own Node.js server. Once you have your data in your own database, Parse Server lets you keep your application running without major changes in the client-side code.

The open source Parse Server makes it possible to serve the Parse API from any infrastructure that can host Node.js applications. Parse Server provides a way to keep an application running without major changes in the client-side code, once the data is in a database. The client SDKs now support changing the API server location to direct them to the appropriate serve. This also lets developers to use the Parse client SDKs with entirely new applications that have no dependency on the Parse hosted services.
Parse Server was built in Node.js and works with the Express web application framework. It can be added to existing web applications, or run by itself. Nearly everything needed for an app is supported in Parse Server, with the main exceptions of Push delivery, Analytics, and Config. More information is available here.
The Parse Server is not dependent on the hosted Parse backend and Parse Server uses MongoDB directly, and is not dependent on the Parse hosted database.

Developers can move a Parse app using any MongoDB instance that they are hosting. Using your own MongoDB instance and infrastructure will help ensure that queries will run at their highest level of performance. By migrating a database, developer will be able to:
- backup an entire database periodically and on demand
- restore backups
- increase performance of queries by providing larger amounts of dedicated processing power and memory to a database
- eliminate risk of another app impacting the performance of an app’s queries
gain raw access to application’s data
- modify, add, or fine-tune indexes on the most popular or complex queries
A migration guide is available here.