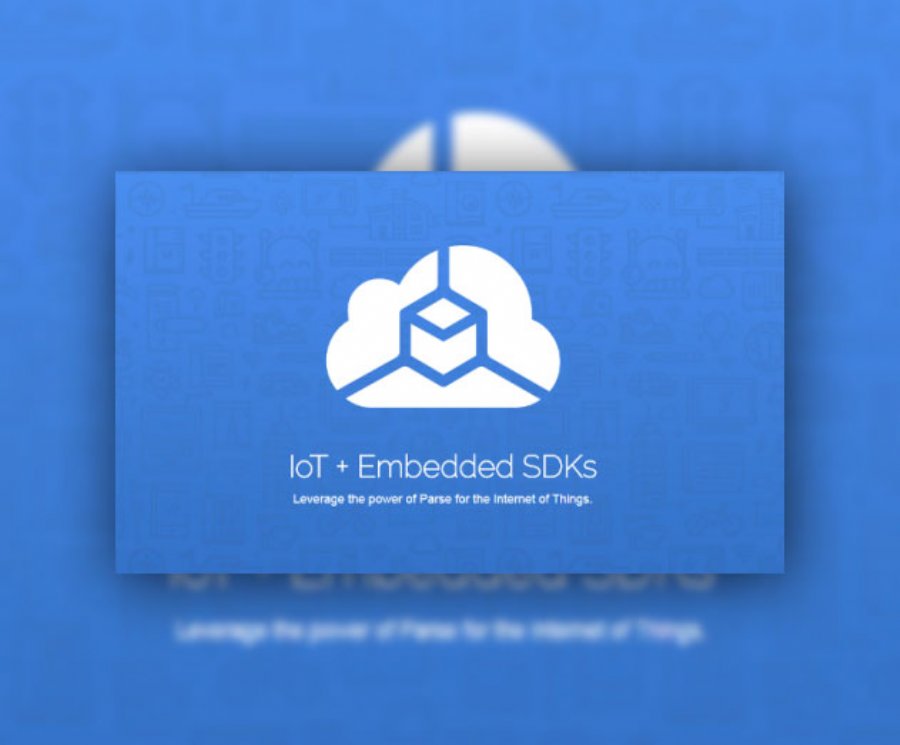 
13,345
With the expansion of the Parse for IoT SDK line, developers can build more connected devices with Parse, using new dedicated SDKs for Atmel, Broadcom, Intel and TI hardware which allow the Parse cloud to handle the entire backend.
Developers can now build apps for Atmel's SAM D21 + WINC1500, TI's CC3200, Intel's Edison or Broadcom's WICED and connect to the Parse cloud. Included is an Arduino SDK targeted for the Arduino Yún, a microcontroller board with built-in WiFi capabilities. Parse is also working on SDKs for upcoming platforms such as the Arduino Zero with the WiFi 101 shield.
Parse is also releasing an Embedded C SDK, targeted for Linux and Real Time Operating Systems (RTOS). These open source SDKs serve as reference implementations that are being used by chipset manufacturers to provide support for their hardware platforms. The C SDK provides a simple interface for the Parce REST API.
The SDKs can be found on GitHub, as well as a set of Quick Starts and Guides on the Parse website. With these SDKs, IoT devices will be able to receive push notifications, save data, and take advantage of the Parse Cloud. The process should be very familiar for developers who already use Parse.