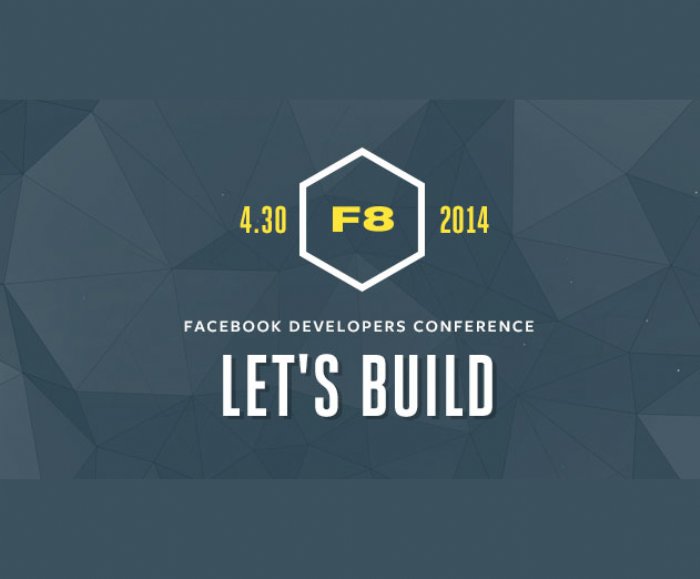 
2,946
f8 2014, the official developer conference, is April 30 at The Concourse in San Francisco and will feature discussions from CEO Mark Zuckerberg, as well as developers from Instagram and Parse. If you’re in the San Francisco area you can sign up to attend the event and if you won’t be in town you can experience the event through live streaming.
Mark Zuckerberg will kick off the day with a morning keynote, followed by more than 20 technical sessions in the afternoon featuring developer-focused talks and experiences. For those in attendance in San Francisco, the event will wrap up with a closing party conveniently located at the conference venue.
The Afternoon Tracks
Build - Learn how to use Parse + Facebook to build apps on any platform.
Grow - Use mobile ads, push notifications, and social sharing to attract the right audience and keep people engaged.
Monetize - Take a deep dive into the new Facebook tools and technologies available to help developers earn more on mobile and web.
Hacker Way - Learn about the challenges of performance and scale that go into building and maintaining Facebook and explore the many tools and projects that Facebook has open-sourced over the years.
Internet.org - Earlier this year, Facebook and Ericsson announced the Internet.org Innovation Lab, which will reside at Facebook’s Menlo Park headquarters. The Innovation Lab will enable developers to test their apps in real world environments, including simulated network degradation and latency. Developers attending f8 have a chance to preview some of the technologies that will be available in the new lab and test the performance of their apps in a simulated environment before the lab opens later this year.