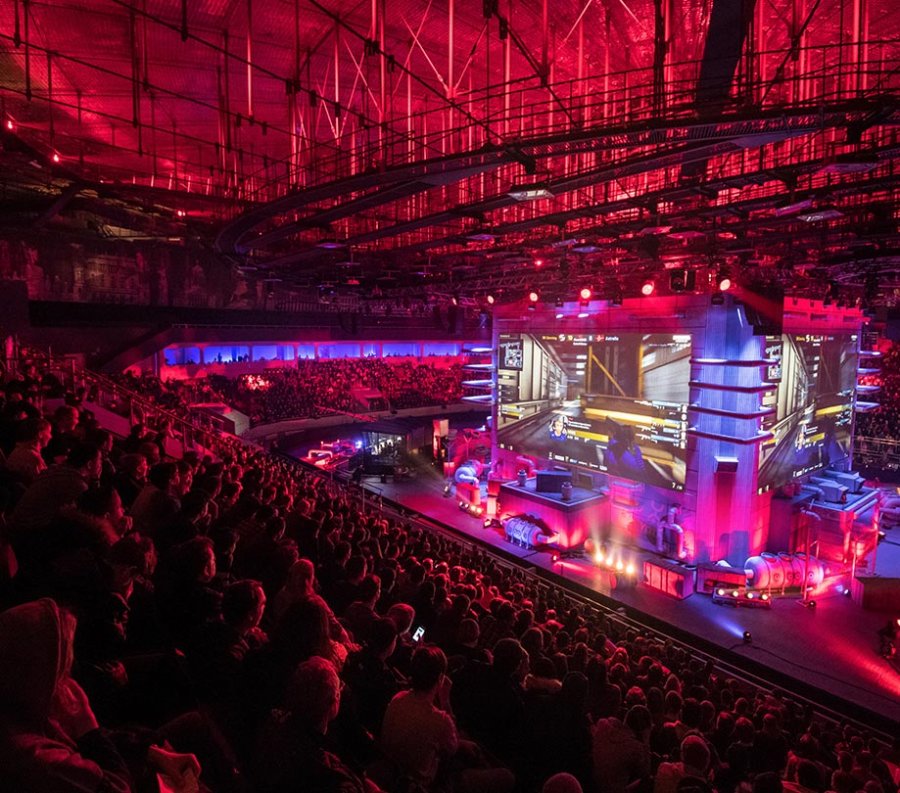 eSports gets its very own news network

eSports revolves around competition between gamers either one-on-one or in small teams, with Dota2, CS:GO and League of Legends among the favored games. The current eSports gaming industry is closing in on $1.5 billion in global revenues and is experiencing a staggering 22% annual growth rate. Recent stats show Asia is the leading eSports market with over $320 million in revenue, while North America is at about $225 million, and Europe is close to $175 million.

Considered by many to be the future of eSports, female gamers continue to play an increasingly essential role in the industry, with 40% or more of eSports enthusiasts today being female in many parts of the world - a percentage that is certain to keep climbing significantly in the future.

Dave Fisch, Co-Founder of GWNe, explains, “This is clearly the focus the eSports and gamer world needs with a winning combination of premium top tier news from GWNe and our ability to monetize and distribute for the entire eco-system.’

Added GWNe founder Gayle Dickie, “eSports is an undeniably explosive market that’s been underserved for far too long when it comes to quality news and original programming. My profound gratitude to everyone on the GWNe team and our valued investors for bringing this launch about as we look forward to being the true global independent leading news source for eSports pros, competitive players, everyday gamers, fans and advertisers around the world for many, many years to come.”