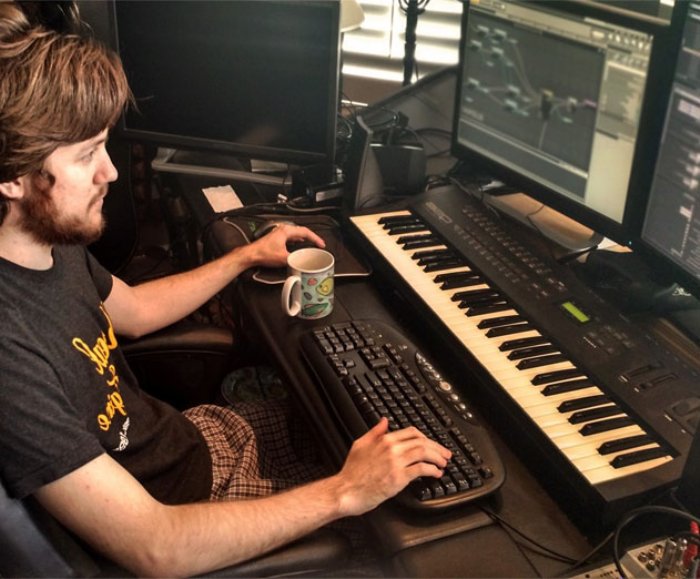 
79,304
Epic Games has announced the first round of the academic and educational category recipients of its Unreal Dev Grants, a $5 million program Epic launched earlier this year to provide funding to developers of promising early-stage projects.
The academic and educational category provides grants for class projects, engine extensions, curricula, tutorials, or any other creative or innovative work related to UE4 and education. The 10 recipients are being awarded more than $75,000 for their work on Unreal Engine learning resources.
The recipients include:
- Kyle Ackerman, University of Southern California School of Cinematic Arts: With the top game design program in the country, according to Princeton Review rankings, Kyle is working with numerous educators at USC Cinematic Arts to expand the university’s Unreal Engine curriculum.
- James Butcher, Staffordshire University: Not only is James responsible for driving the partnership behind the Epic Games Centre at Staffordshire University, he is a prominent Unreal Engine educational leader across Europe. When he’s not busy helping others, he contributes to the development of games, online training and books.
- Aram Cookson, Savannah College of Art & Design: A game development professor at SCAD, Ari is completing a new book that can be used for Unreal Engine university courses.
- Christina Lee, Academy of Interactive Entertainment: Christina and her colleagues at AIE are working to publish key elements of their secondary education curriculum for Unreal Engine development to free online learning portals.
- Dr. Cynthia Marcello, State University of New York, Sullivan: Cynthia has developed SUNY Sullivan’s UE4 quest-based learning curriculum, which she presented at SIGGRAPH 2015 with Epic. Her completed QBL for UE4 curriculum will be hosted and freely available on unrealengine.com.
- Elhoussine Mehnik: Elhoussine has released a wide variety of free UE4 templates to the community, and is working on new learning resources in collaboration with Epic.
- Rama: One of the earliest UE4 advocates, Rama has been helping to empower the UE4 Community since the earliest days of UE4 with additional Blueprint nodes via his Victory BP Library plugin. This C++ based library makes over 100 nodes available to developers for use with Blueprints. Rama is also collaborating on UE4 books.
- Marcos Romero: Marcos authors the Romero Blueprints blog and is building additional learning resources for Blueprint, UE4’s visual scripting tool.
- Ryan Shah, Kitatus Studios: Ryan has written and released numerous UE4 books and sample projects for free on the Kitatus website, with physical products available through Amazon.
- Tesla Dev: Tesla (note: unrelated to the electric car company) was the first trainer to take up teaching Unreal Engine 4 as a full-time career, a move propelled by his popular YouTube channel featuring high-quality UE4 tutorials. Tesla is also collaborating on UE4 books.
Epic Games launched the $5 million Unreal Dev Grants program in February 2015 to support inspiring projects built in and around Unreal Engine 4. Recipients may use the money as desired, with no obligation to Epic. To date, Epic has awarded more than $450,000 to UE4 developers of all sizes and backgrounds to fund games across many platforms, as well as VR experiences, visualizations, film and learning materials.