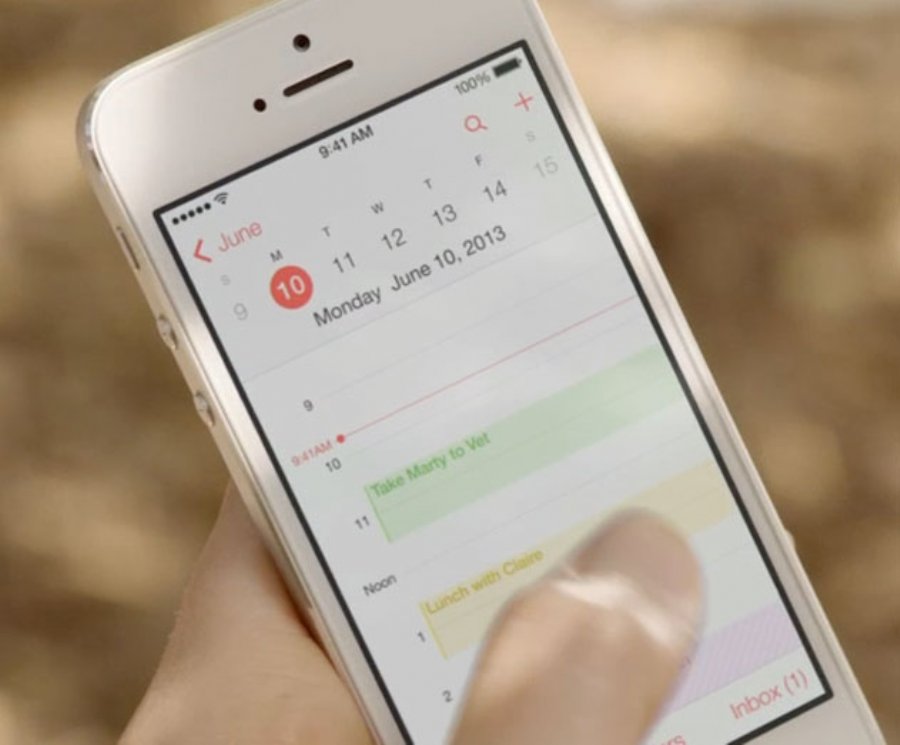 On million apps and going strong is a ubiquitous thing. Lots of apps - lots of great apps not so much.

So you might have heard the Apple has published a new portal to help developers make better apps. The “Designing Great Apps” site is an obvious attempt to prod developers to do a better job of submitting higher quality apps.
On the heals of an onslaught of Flappy Bird knockoffs in the last several weeks, even the people at Apple had to get weary of the lack of polished apps. Better designed apps, even those that most people will never see, are not a bad thing and so we have to give a thumbs up any attempt to improve the quality of app offerings in the Apple App Store.
What's in the new portal?
Videos
User Interface Design for iOS 7 Apps: Details of the iOS 7 look and feel, including animation guidelines, tips for icon design, and how to use blurring and transparency.
User Interface Design for iOS 7 Games: Insight into how the best iOS games are designed for touch, follow iOS conventions, teach new players basic game mechanics and objectives, and maximize enjoyment.
What’s New in iOS User Interface Design: Introduction to the design principles and key characteristics of iOS 7.
Best Practices for Great iOS UI Design: Advice for designing great user interfaces and avoiding common UI pitfalls.
iPhoto for iOS: UI Progression and Animation Design: An in-depth look at the design process for iPhoto for iOS.
Guidelines and Documentation
iOS Human Interface Guidelines: Get detailed recommendations for great interface design and how to create a quality user experience for your iOS app.
UI Design Dos and Don'ts: Learn about basic design principles and elements of a well designed app.
UIKit User Interface Catalog: Find out how to configure common UI elements in your app using Interface Builder and in code.
iOS 7 UI Transition Guide: Learn how to update your existing app interface design for iOS 7.
OS X Human Interface Guidelines: Understand the guidelines and principles for designing an outstanding UI and user experience for your Mac app.
Plus “Developers in Action” (not as exciting as you might think) and a bunch of other stuff.
Check it out for yourself here.