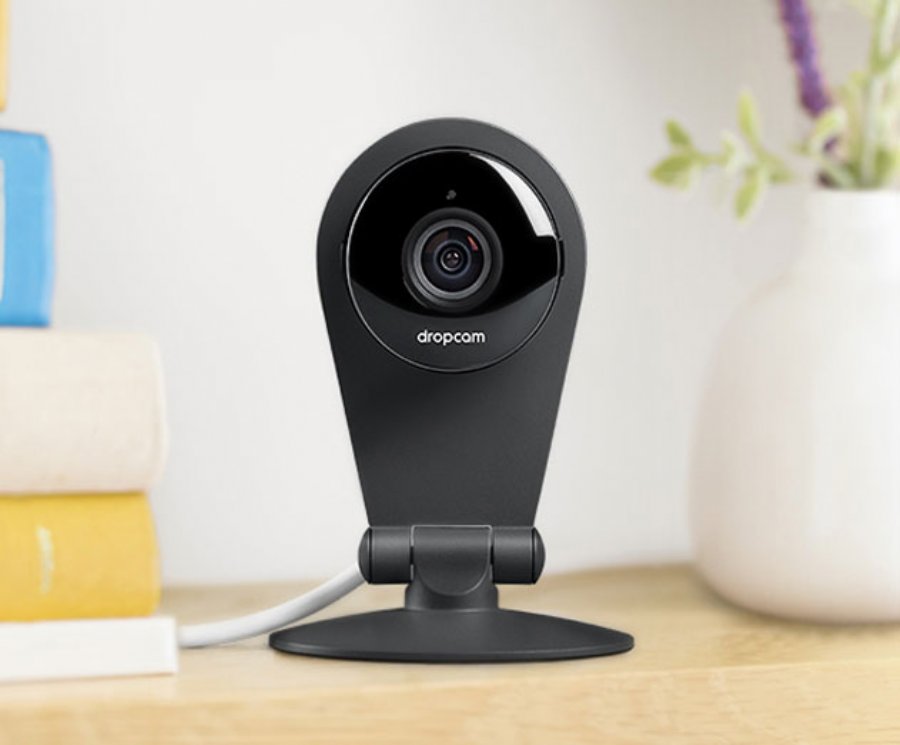 
2,985
Dropcam is a cloud-based Wi-Fi video monitoring service with free live streaming, two-way talk and remote viewing. There are two devices available to use the service, the Dropcam and Dropcam Pro.
The system works with the Dropcam camera sending encrypted video to the cloud. The cloud then securely streams video to mobile devices. With the optional Cloud Recording feature, footage is stored securely to be accessed whenever needed.
With the Dropcam API Beta Program developers can apply for access to technical resources and documentation on integrating select Dropcam features in their apps or services. Developers will be granted access to API resources and documentation on a case by case basis.
Request to access the API will be evaluated using the following criteria:
- Potential integration that is relevant and complementary to the Dropcam system.
- Emphasizes a great user experience.
- Integration aligns with Dropcam’s security and privacy policies.
The API can provide information about Dropcam devices, their configuration and activity associated with those devices.
The API is RESTful and uses HTTP verbs. All endpoints and API communication are over HTTPS and requests and responses are in JSON. For authentication and authorization, Dropcam uses OAuth2.
Dropcam has provided a form with instructions to fill out for those developers interested in the API.