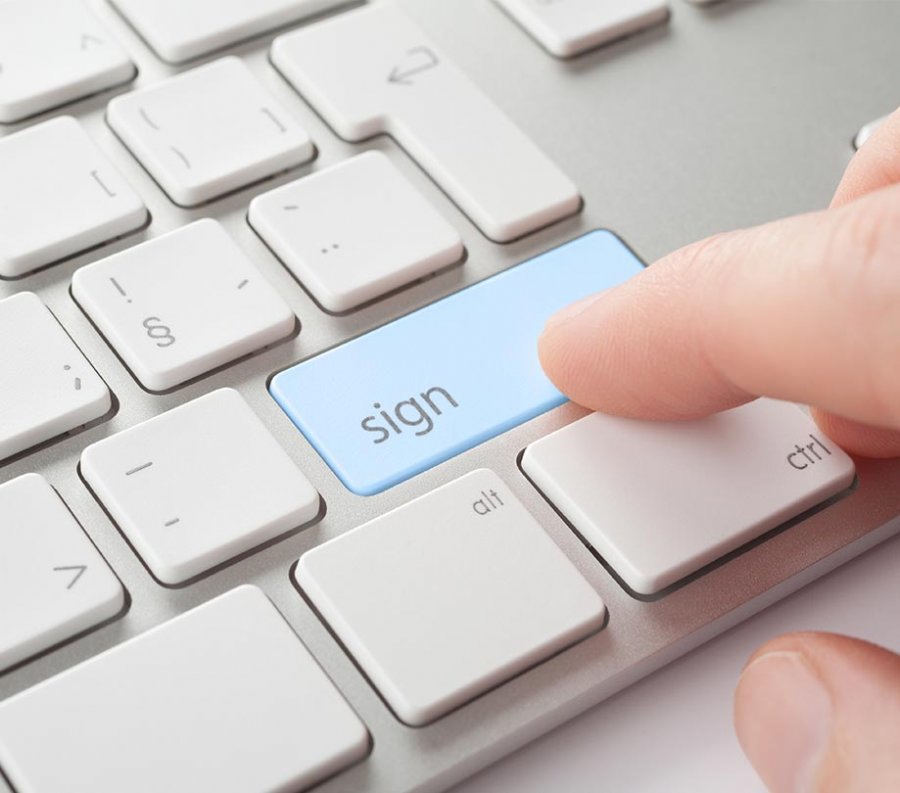 HelloSign's document signing API opens up a huge opportunity for disruption across multiple industries that rely on their standard paper-based document handling.

The corporate world has came a long way from the days without computers. Today, however, many business processes can’t even be done without the assistance of some sort of machine. In fact, adopting new technologies that make businesses more efficient and secure is causing an arms race amongst the big names. It’s only natural then that the old pen and paper is being quickly replaced by its digital counterpart: the electronic signature.

Electronic signature APIs, like the one HelloSign.com has available, provide developers with the ability to implement legally binding documents that can be signed through a computer screen. No pen. No Paper. Removing the complexity inherent in the document signing “cycle” that occurs when multiple parties are involved. All the while making documents easy to store and reference in the future.

In order to implement eSignatures into your future applications, HelloSign.com has both a RESTful API and SDKs built for Java, Python, Ruby, PHP, and NodeJS that you can utilize relatively cheaply. Developers have the option to either create their own document signing view or using the HelloSign’s own eSignature window using an iframe. Developers can then embed the document signer window of their choice into their applications and have users sign whatever legal documents needed. Once that is complete, the signature is then stored inside of the HelloSign Developers Dashboard which keeps track of all the various signer's data along with the stamped time and date that the transaction took place.

Once signed, each signature is legally binding as the agreement of the document according to the ESIGN Act is a federal law passed in the United States in 2000. And in addition to this, the HelloSign API also complies with standard eSignature laws abroad in the European Union and many countries elsewhere.

In general, paper is deceivingly expensive in order to maintain a smooth operation that can scale. Many Fortune 500 companies can reportedly spend as much as $200 to $1000 per employee per year just on paper alone. On average each company in the list retains roughly 53,000 employees(with Walmart reportedly having over 2.2 million employees), which means that each company could realistically spend anywhere in the 10’s of millions of dollars worth of paper! It's a staggering amount of money that companies are spending in overhead that may soon be resolved.

Industries are ready to be disrupted

Electronic documents are much more portable and storable for industries that maintain a huge set of sensitive contracts and billings. For instance, can you imagine a world where lawyers didn't have to print massive stacks of legal documents just for clients to sign and then store away? What if insurance customers didn't have to go to an agency to sign stacks of policy documents? It's hard to think of all of the different applications that paper plays a significant part in all of the given industries. However, a surge of developers seems to be capitalizing on the opportunity.

We live in some exciting world full of technology that is constantly expanding and opening up opportunities for developers. It is the holes like these that allow developers to create unicorn solutions that disrupt the way that traditional practices are done.