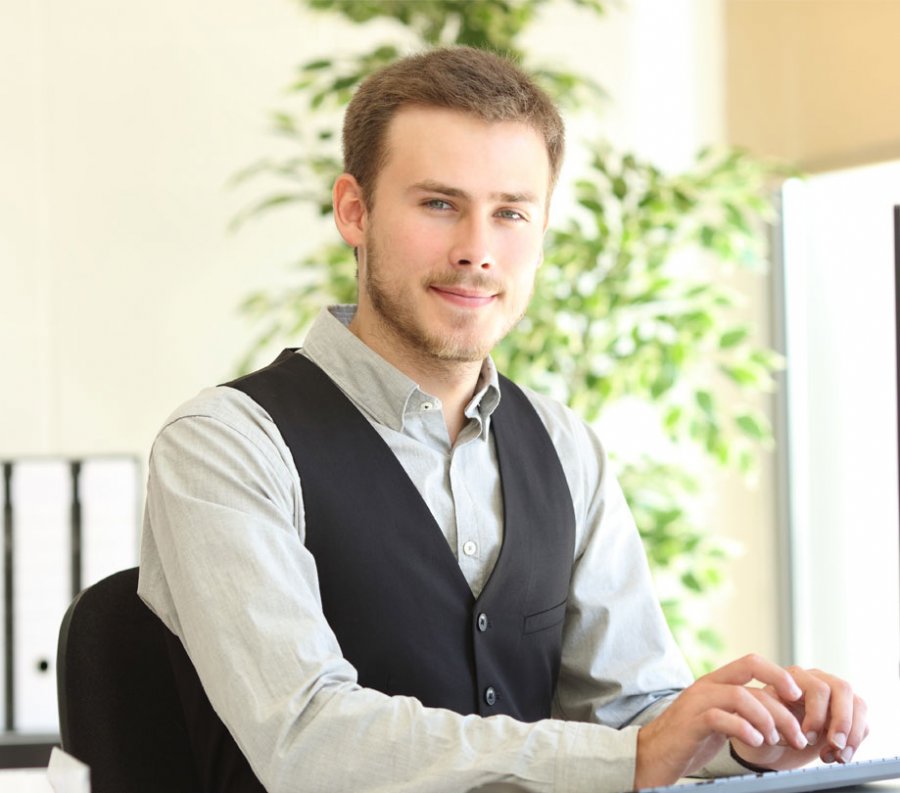 Docker desktop for Mac is now available from Docker Inc

General availability of the much-anticipated Docker Desktop for Mac has been announced by Docker Inc, enabling developers to leverage the advantages of the latest Macs powered by the M1 chip and extending the reach of their Docker collaborative application development platform to a new architecture.

Docker, Inc.™ announced general availability of its much-anticipated Docker Desktop for Mac, enabling developers to leverage the advantages of the latest Macs powered by the M1 chip and extending the reach of their Docker collaborative application development platform to a new architecture.

“This is great news for the many developers who have been clamoring for Docker Desktop for Macs with Apple Silicon,” said Docker Chief Technology Officer Justin Cormack. “This marks an expansion of the broader developer universe that extends Docker Desktop into the Mac’s custom silicon where they can write powerful applications.”

With nearly 45,000 installs of the tech preview, developers using Docker Desktop for Mac [Apple Silicon] find it to be faster and quieter and just as easy to get up and running in minutes where they can rapidly code, test and collaborate while ensuring consistency between development and production environments. Docker offers a comprehensive and integrated endto-end experience that delights and empowers developers, without limiting their choices of ecosystem tools and clouds. This consists of UIs, CLIs and APIs that are engineered to work together across the entire app delivery lifecycle, along with the nearly 90,000 ARM-based images, including Docker Official Images, available on Docker Hub.

“To the many developers eager to know if they can use the latest Macs as a dev machine with Docker, the wait is over,” said Docker Captain Ajeet Singh Raina. “Docker Desktop for Mac [Apple Silicon] will let you do everything you’ve been able to do on a Mac already, and you’ll be able to do it faster and with less noise.”

Docker Desktop for Mac [Apple Silicon] release extends Docker’s leadership in supporting developer choice no matter the architecture. Docker has long supported multi-platform container images with the ability to build and run both x86 and ARM images on Docker Desktop. With this release, developers can build and run end-to-end on the ARM architecture from Docker Desktop on their M1-powered Macs to ARM-based cloud servers such as AWS Graviton 2.

“Docker developers have even more capabilities for cross platform development without having to learn anything new or changing how they build, share and run applications. All of the commands, local tools, build pipelines and deployment automations just work," added Cormack.

"We're committed to making sure that the Docker standard for containers runs on all of the platforms our developers want today and tomorrow.”