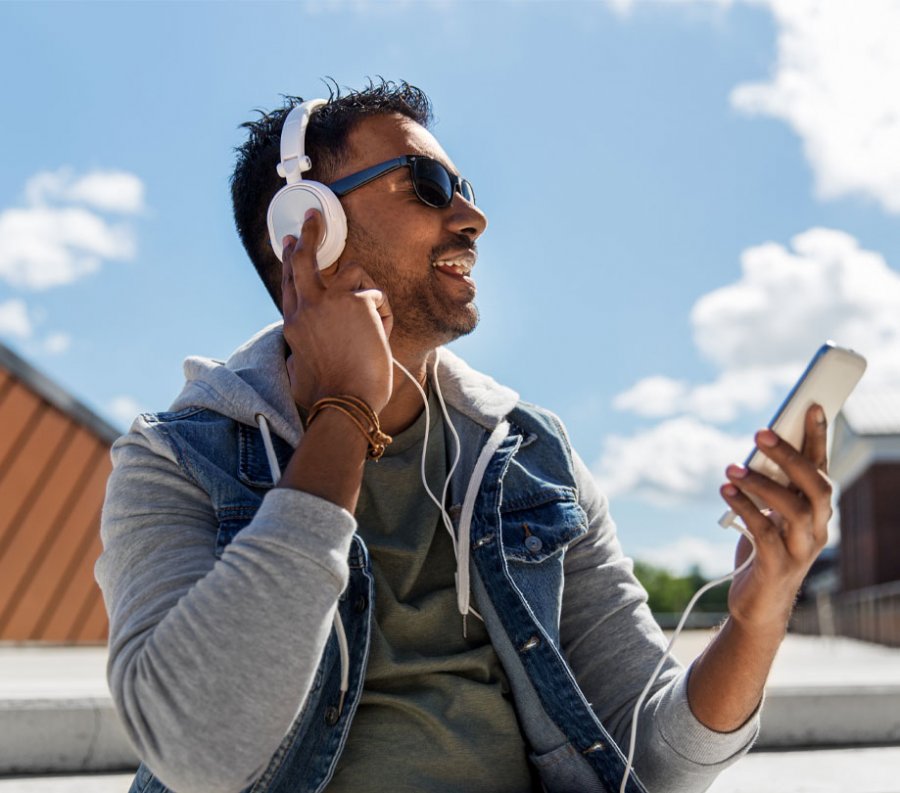 Hyperverse, the digital music platform announces a concert from Jacquees where he will be an avatar. The new platform has five different holographic worlds and brings together musicians and fans, allowing musicians to stream metaverse concerts, sell NFTs, create digital merchandise, and much more.

Launching on December 15th, an exclusive concert featuring King of the Metaverse himself, Jacquees, will perform to kick off the new Hyperverse, never seen before digital music platform that brings musicians and fans together. The Hyperverse is the only cohesive platform for musicians to stream metaverse concerts, sell NFTs, tokenize their careers, and design digital merchandise.

Hyperverse was born to pave the path to THE future of music, where technology isn't just another means to new revenue streams, but a means to change the concert-going experience, to usher artists into the new possibilities found in the Metaverse and build new connections between artists and fans and fans and their communities. It's a vision of increased collaboration and artist control and creativity where fans can interact as never before.

The inaugural concert will take place in five different worlds unlocked by purchasing NFT tickets. Recognizing that many music fans are new to this world, they’ve made purchasing tickets as simple as possible. Fans can use their credit cards as well as crypto and it isn’t even necessary to set up a wallet at the time of purchase. Once a fan purchases the NFT ticket, they immediately have the ability to watch the concert they have accessed again and again. That’s right, the ticket is the concert and can be enjoyed again and again, held onto like any other collectible or sold to another fan.

Each performance has a narrative and arc tailored to the specific aesthetic of the individual worlds, with each aesthetic being based on popular memes or imagery in the NFT and crypto worlds.

Jacquees will perform as an avatar, tailored to each world. Fans will have an opportunity to immerse themselves in each concert space/world and then revisit the concert again and again so long as they retain the NFT ticket. The ticket will also entitle the holder to royalty rights from the world they purchased. Fans will be able to buy digital merch, sneakers, hoodies, etc., avatars, Jacquees avatars/metahumans, 3D playing cards, NFTs they can "remix" to change the colors, features, themes, etc.