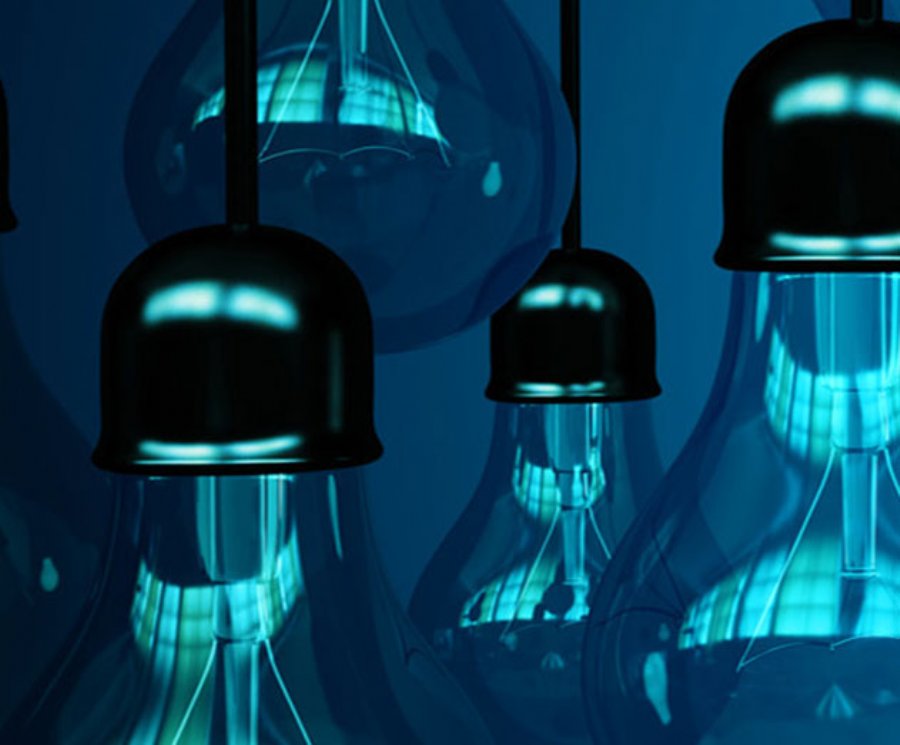 
2,081
We reported on May 6th that Diamond Fortress Technologies is now offering Android Developers ICE Unlock. This was inaccurate in that ICE Unlock is the company’s consumer facing biometric fingerprint authentication unlock application available for Android which can be downloaded in the Google Play Store.
The SDK for developers is actually ONYX HD3, a touchless biometric fingerprint authentication software development kit for enterprise mobile applications. Requiring no additional hardware, ONYX HD3 provides a greater level of biometric security than touch-based fingerprint scanners by using a mobile devices’ rear-facing camera to take a picture of a finger and proprietary algorithms to accurately identify and match the users’ unique fingerprint.
ONYX HD3 features auto-capture, which automatically frames and takes a picture of a fingerprint to login, removing the need to tap the screen. As a touchless solution, ONYX HD3 avoids many of the distorting variables present with hardware scanners, resulting in a more accurate copy of the actual fingerprint. This is essential for enterprises requiring an extra layer of security to prevent mobile data breaches and theft, identify theft, skimming, and fraud.
Because ONYX HD3 is entirely software-based, developers can integrate the SDK into a broad array of systems for use on any mobile device with a rear-facing camera. Integration of ONYX HD3 SDK can be completed in two weeks or less, allowing implementation of 2-factor authentication for enterprise applications. ONYX HD3 is a software library written in C++, wrapped with Java for use on Android and Objective C for use on iOS.
Developers interested in adding biometric security to their applications can sign up for a free 60-day trial of ONYX HD3.