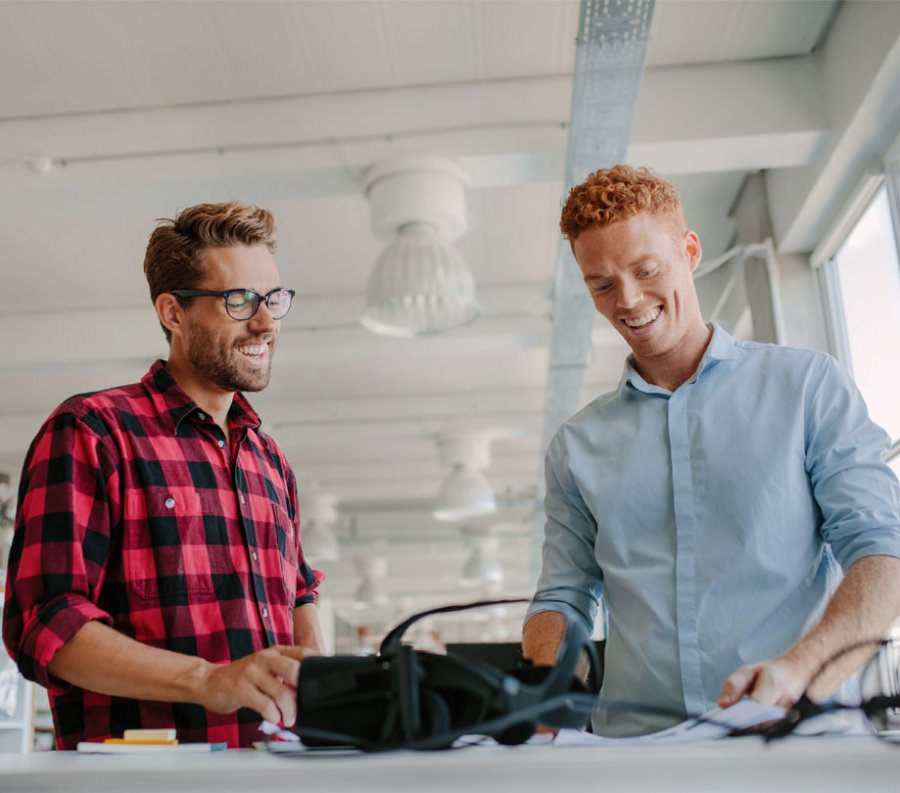 The survey reveals that development velocity is accelerating with 55% of respondents deploying code to production at least once per week, compared to 47% of respondents in 2019. Findings also show how engineering teams supported by mature DevOps practices are more likely to integrate automated security tooling into their development lifecycle. The most popular automated security investments are web application firewalls (59%), open-source governance (44%), and intrusion detection (42%).

Mature DevOps teams are more aware of breaches: 28% of mature organizations are aware of an open-source component-related breach in the past 12 months, compared to just 19% of respondents with immature DevOps practices. While breaches appear higher for mature DevOps practices, industry advocates point to cultural advantages that reward open communication, welcome new information, and encourage tighter collaboration between developer and security tribes.

Tooling and training show a strong correlation with DevOps delight: Happier developers are 1.3x more likely to be informed of security issues from their integrated tooling compared to their grumpier counterparts. But improved tooling and close collaboration with security teams also paid off for happier developers, as they are 3.8x less likely to rely on rumors when it comes to security notifications. Developers who receive training on how to code securely are also 5x more likely to enjoy their work.