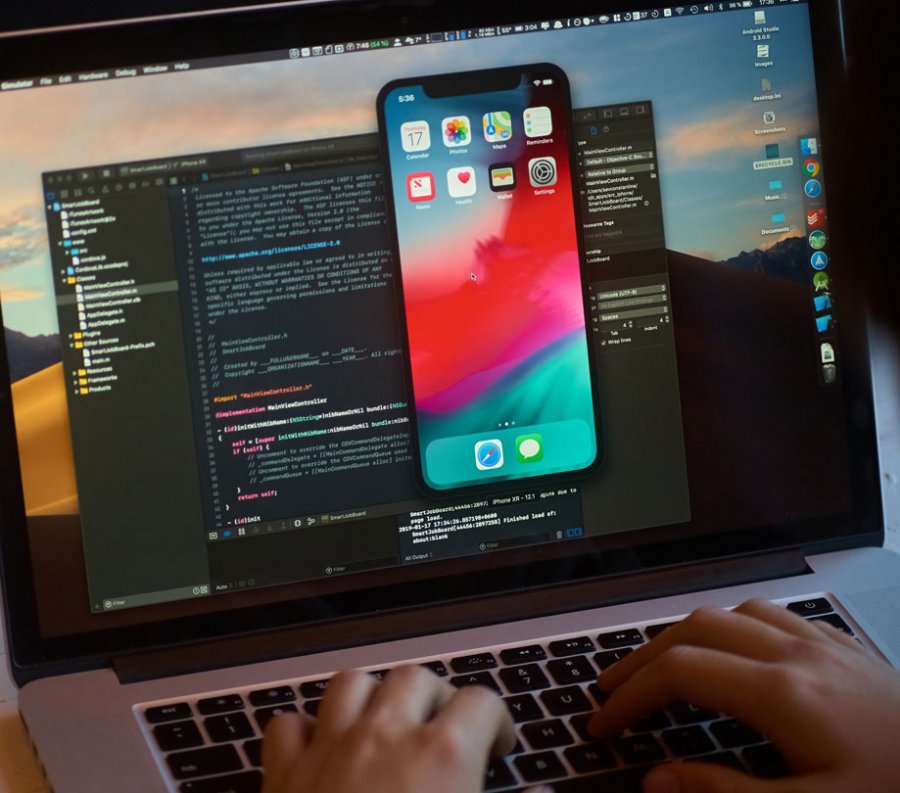 The developer platform Haystack grows 35% month-on-month as it launches an enterprise solution. The Haystack platform enables organizations to have better visibility with software development lifecycles and some organizations that already use Haystack include OutSystems, Cameo, and many more.

Engineering productivity company Haystack Analytics reported continued strong business performance as it introduces its enterprise offering less than 6 months after announcing seed funding. Revenues have increased by an average of over 35% month-over-month as demand amongst high-profile customers has grown.

"It's certainly been a busy time as we have continued to see growing demand over the past few months. Today, Haystack is helping our customers accelerate software delivery, from biotech to fintech. Our commercial performance has been strong as more elite developer teams have signed up to use our service," said Julian Colina, Co-founder, and CEO of Haystack Analytics.

Most recently, to assist businesses undergoing digital transformations, Haystack has launched new functionality to accurately track software deployments. This allows developer teams to accurately calculate lead times right to the point where business value is being shipped into production environments. Additionally, Haystack can offer these accurate lead time calculations without the software changes required by other analytics solutions.

Co-founder and CTO of Haystack Analytics, Kan Yilmaz, added: "To meet demand as our customer base has moved more upmarket, we have continued to deliver on adding more advanced functionality. With more developers working from home and more customers moving online, Haystack plays an ever greater role in helping our customers achieve successful business outcomes. Our new query engine has allowed our users to access new insights whilst allowing us to ship business value even faster."