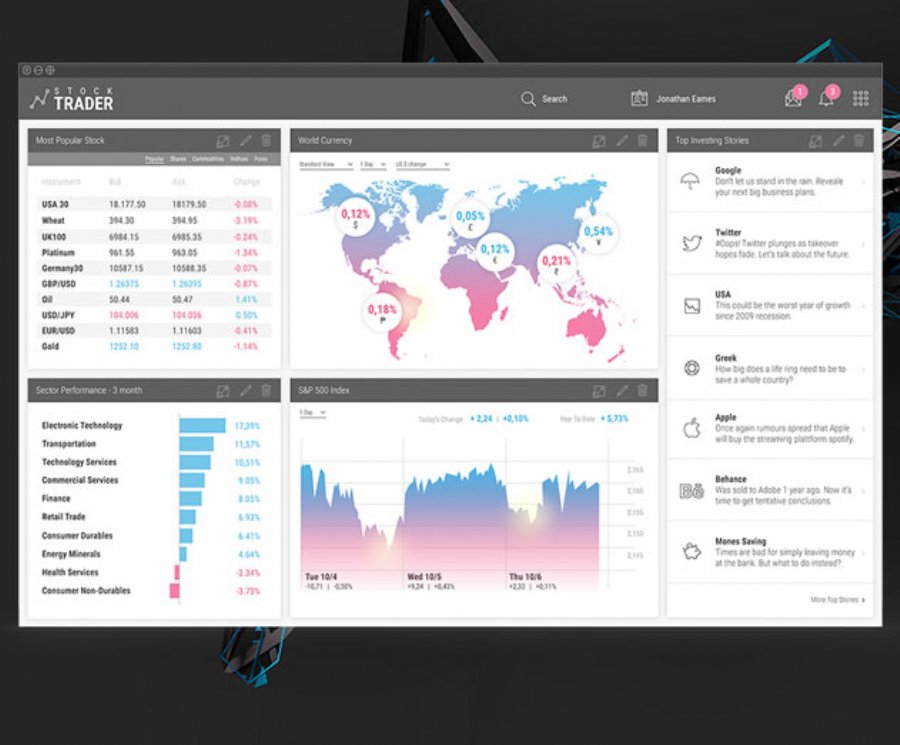 The Berlin-based startup deepstreamHub officially launches its platform for developing real-time apps. The platform gives app developers access to all the necessary functions to build reliable and scalable apps with real-time functionality from the ground up. These features include - among others - collaboration, chat and messaging tools; VR, IoT and location tracking ability. The possible applications for real-time features stretch from gaming to the financial trading markets. Based on a fundamentally new infrastructure, deepstreamHub allows apps to operate more reliably, even during large traffic surges. Last April, the startup secured $1 million USD in seed funding from BlueYard Capital to develop the platform.

While the demand for real-time applications has been rising steadily, the technology to develop these capabilities is still in its infancy, and poses complex problems for app developers. With the aid of deepstreamHub’s easily integrated SDK, this effort is now much smaller. deepstreamHub is a cloud based platform, which automates the synchronization of data from the client and backend in the cloud, so that changes are instantaneously transferred to all connected devices. deepstreamHub has not only created the foundation for developing next-generation apps, but also simplified the work of today’s app developers.

When Pokémon Go launched last summer, the servers quickly overloaded with the volume of users pinging the app in real-time, causing outages and mass user complaints. This shows how important a mobile infrastructure for realtime applications really is for the market. The server capacities were simply not reactive and scalable enough to manage location tracking during the huge traffic surges.

This problem can further be seen in the finance industry, in particular in investment banking. Having reliable and scalable real-time trading software is critical to ensure that transactions are shown live on all devices. deepstreamHub’s founders were previously real-time trading software programmers in London at HSBC Global and Royal Bank of Scotland (RBS), who came together to solve the industry real-time infrastructure problem with a mobile-first platform.

Wolfram Hempel, CEO and co-founder, deepstreamHub explains: “Apps without real-time features are rare nowadays. Whether that be push notifications, news feeds or shared documents. Users expect their data to be transferred from screen to screen in real-time. This gives rise to large volumes of data which can quickly lead to overloading in the backend. Current solutions are hard to scale and not fast or reliable enough to transfer data instantaneously. Real-time features are going to be a norm in tomorrow’s apps. Because of this, we have developed a fundamentally different infrastructure and SDK that enable developers to create realtime apps that transfer information in less than 16.6 milliseconds. This is faster than the screen reacts.”

Yasser Fadl, CTO and co-founder, deepstreamHub adds: “It’s also important for us to be transparent and open, so we’ve made our software open-core. Any developer can access our real-time software and develop the source code with us.”