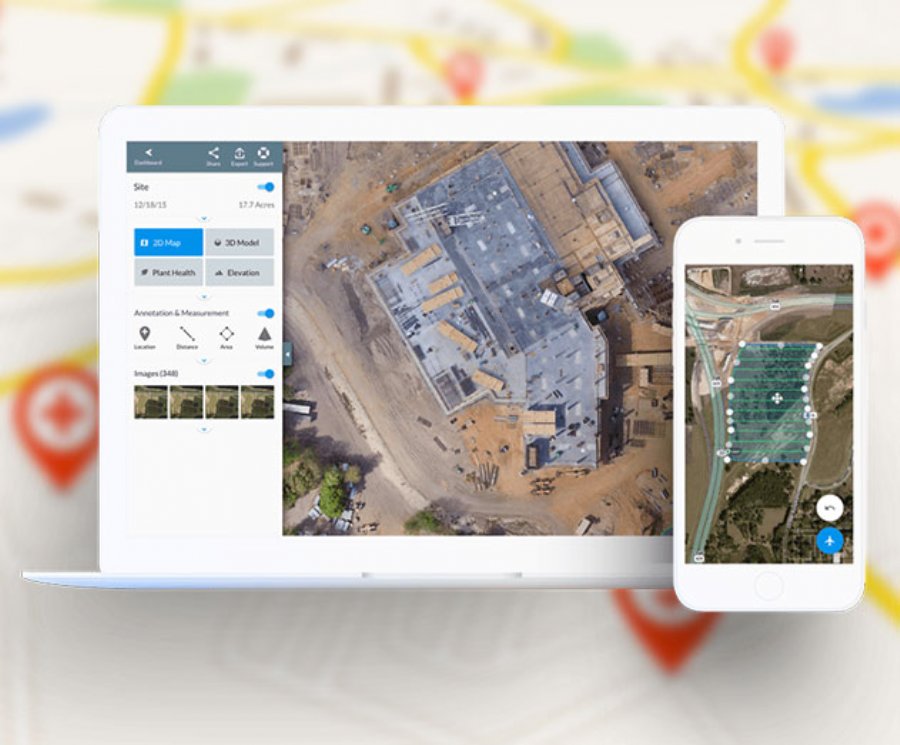 The world is clamoring for data that only a drone can deliver. Not toy drones for hobbyists. Not military drones. Powerful data-capturing drones that are transforming the way companies operate - offering unparalleled insight from 400 feet.

According to the 2017 Drone Industry Trends Report by DroneDeploy, drones’ mapping capabilities are completely redefining old and creating new industries.

- The agricultural industry is the earliest adopter of drones

Surprisingly, agriculture - an industry with a reputation of being slow to innovate - has embraced drones more than any other sector as a way to efficiently map farmland. The surveying, construction, and education industries follow on its heels.

The ease with which drones collect data, combined with integrations that make that data easily shareable, is increasing company efficiency. 60% of DroneDeploy users create new maps every single week - signaling that entire industries are becoming reliant on the data drones provide.

- Drones are creating tens of thousand of jobs

The rising popularity of drones is generating significant value for enterprises and entrepreneurs alike - from the creation of 29,000 new jobs for drone pilots to lucrative company decisions facilitated by data. "DroneDeploy’s software alone has generated an estimated $150 million in economic value."