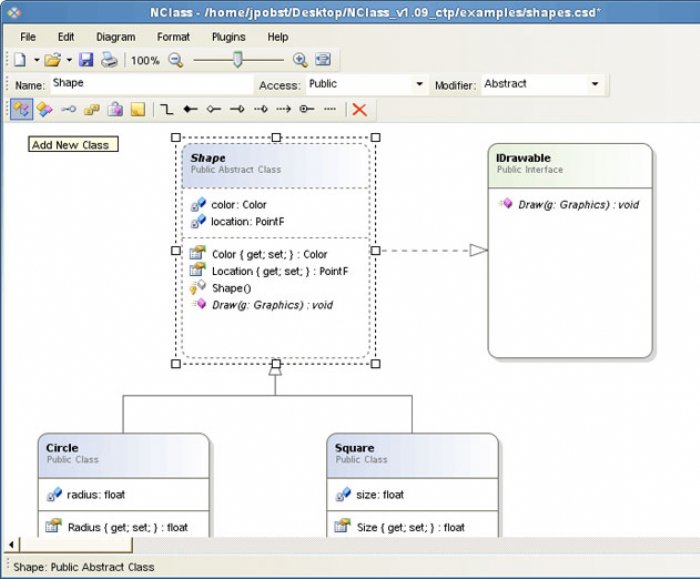 
1,910
Mono is a software platform designed to allow developers to create cross platform applications. Sponsored by Xamarin, Mono is an open source implementation of Microsoft's .NET Framework based on the ECMA standards for C# and the Common Language Runtime.
The release of Mono 3.6 offers a number of enhancements and bug fixes. These include improvements in the debugger, GC, class libraries, performance, and the profiler.
With Mono developers have access to:
C# Compiler: Mono's C# compiler is feature complete for C# 1.0, 2.0, 3.0, and 4.0 (ECMA).
Mono Runtime: The runtime implements the ECMA Common Language Infrastructure (CLI). The runtime provides a Just-in-Time (JIT) compiler, an Ahead-of-Time compiler (AOT), a library loader, the garbage collector, a threading system and interoperability functionality.
Base Class Library: The Mono platform provides a comprehensive set of classes that provide a solid foundation to build applications on. These classes are compatible with Microsoft's .Net Framework classes.
Mono Class Library: Mono also provides many classes that go above and beyond the Base Class Library provided by Microsoft. These provide additional functionality that are useful, especially in building Linux applications. Some examples are classes for Gtk+, Zip files, LDAP, OpenGL, Cairo, POSIX, etc.
What benefits Mono brings to the table:
Popularity: Built on the success of .Net, there are millions of developers that have experience building applications in C#. There are also tens of thousands of books, websites, tutorials, and example source code to help with any imaginable problem.
Higher-Level Programming: All Mono languages benefit from many features of the runtime, like automatic memory management, reflection, generics, and threading. These features allow developers to concentrate on writing applications instead of writing system infrastructure code.
Base Class Library: Having a comprehensive class library provides thousands of built in classes to increase productivity. Need socket code or a hashtable? There's no need to write your it as it's built into the platform.
Cross Platform: Mono is built to be cross platform. Mono runs on Linux, Microsoft Windows, Mac OS X, BSD, and Sun Solaris, Nintendo Wii, Sony PlayStation 3, Apple iPhone. It also runs on x86, x86-64, IA64, PowerPC, SPARC (32), ARM, Alpha, s390, s390x (32 and 64 bits) and more. Developing an application with Mono allows developers to run on nearly any computer.
Common Language Runtime (CLR): The CLR allows developers to choose the programming language they like best to work with, and it can interoperate with code written in any other CLR language. For example, write a class in C#, inherit from it in VB.Net, and use it in Eiffel. Choose to write code in Mono in a variety of programming languages.
Scripting and Embedding: The Mono runtime can also be used to script applications by embedding it inside other applications, to allow managed code and scripts to run in a native application.