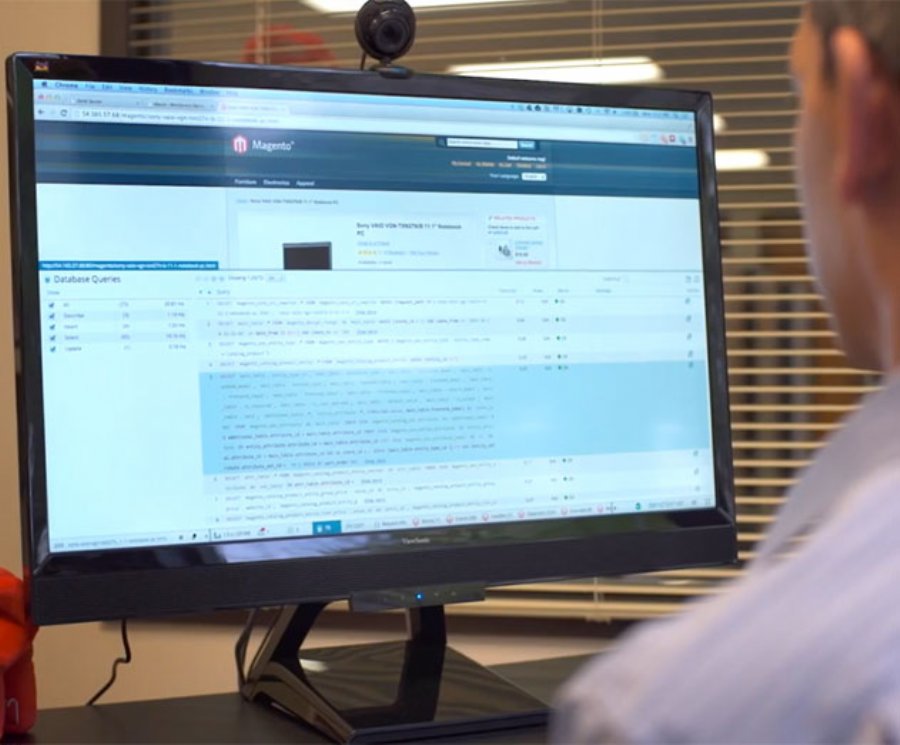 
52,572
The newest version of Zend Studio has been released in beta, extending the platform’s ability to support mobile app development for PHP developers by including support for Cordova, Ionic, AngularJS and by offering a fully customizable mobile application with source code.
Zend Studio 12 also provides new debugging capabilities of its IDE by leveraging the new Z-Ray and Z-Ray Live!, for real-time, and in-context visibility inside the applications’ code and performance. The new version also includes support for PHP 5.6, Amazon Web Services (AWS) and the leading Eclipse 4 Luna development platform.
Zend Studio simplifies mobile application development on top of existing PHP applications and server back-ends by managing the “behind the scenes” development communication process. The IDE communicates with all layers of the stack while a server platform enables collaboration, reporting and debugging, all while a framework facilitates a RESTful server-based API.
To extend to mobile, Zend Studio 12 offers PHP developers a fully working and customizable sample mobile application with source code. The application uses Zend Framework and Apigility, an open-source API builder, as a foundation. The mobile app uses Zend Server WebAPI for full reportability, performance and stability. Developers can build upon the sample mobile app as a start for their own projects.

Key features and benefits of Zend Studio 12 include: